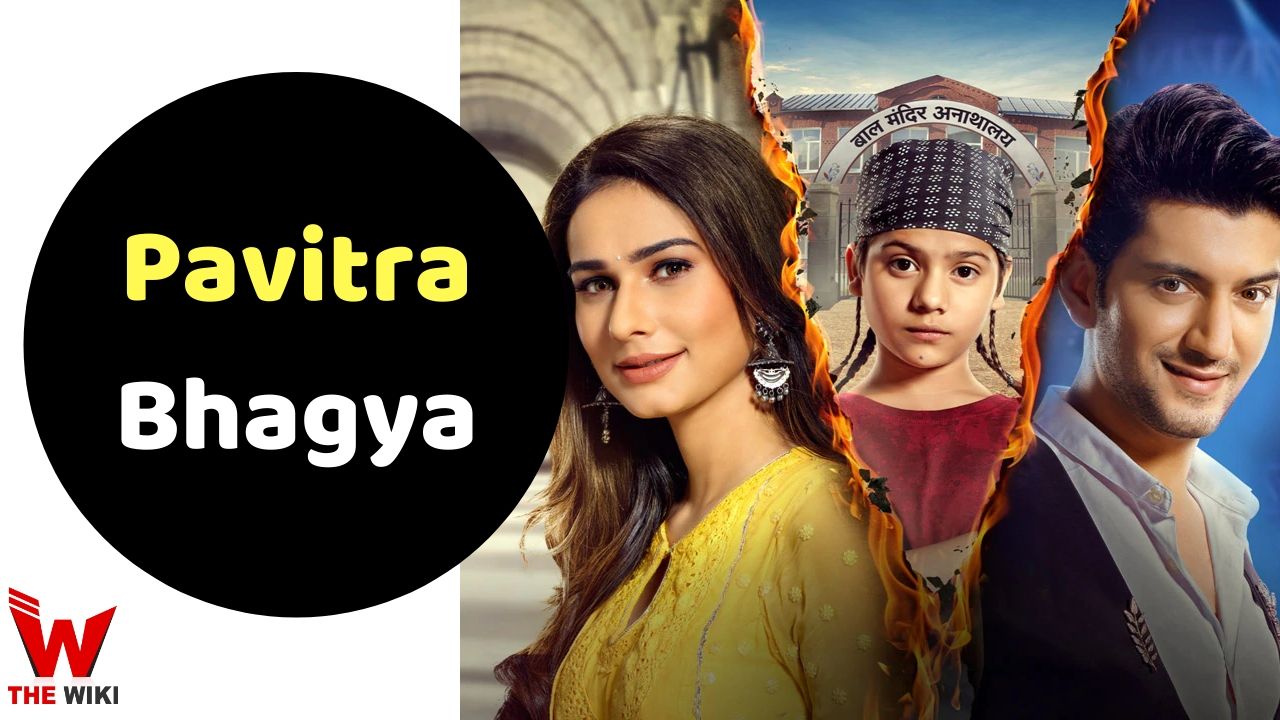 The complete cast of serial Pavitra Bhagya as follows:

Pavitra Bhagya’s first show will be launched on 2 March 2020. The show will be aired from Monday to Friday at 10pm. This show will replace the serial Bepanah Pyaar. Other information related to the show has been given below.

If you have more details about the show Pavitra Bhagya, then please comment below down we try to update it within an hour