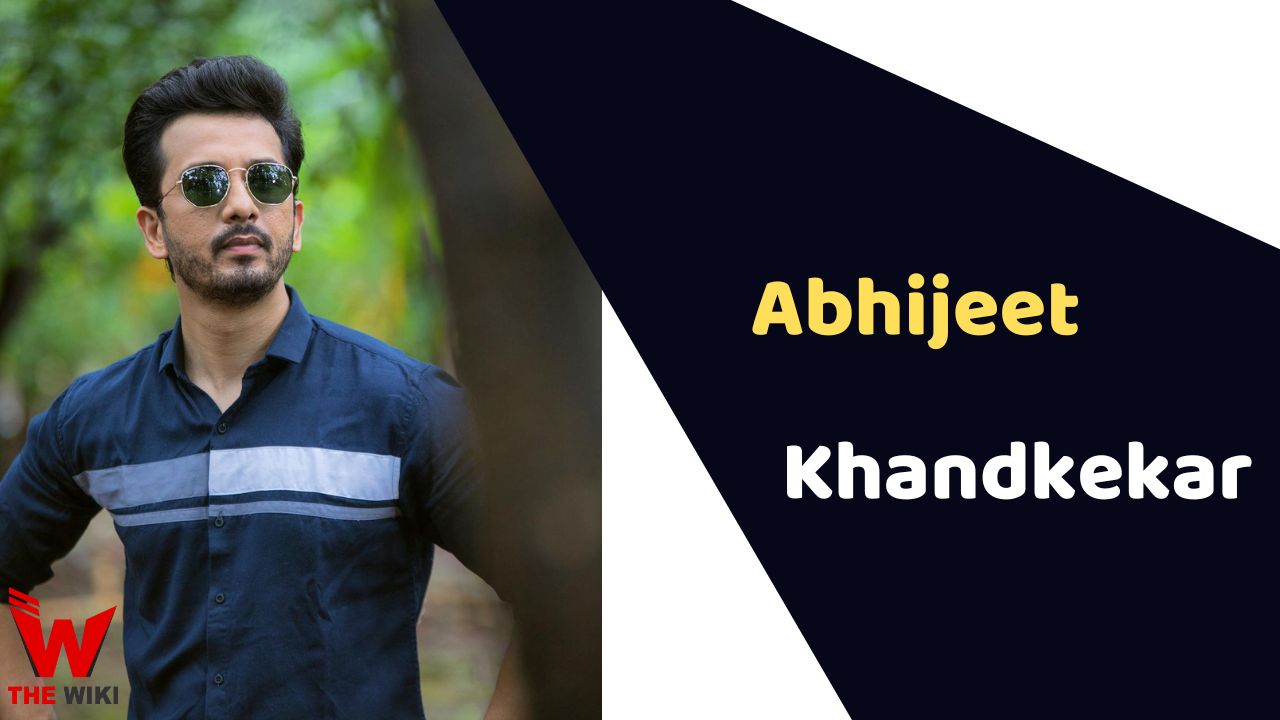 Abhijeet Khandkekar is an Indian actor who mainly works in the Marathi television and film industry. He is best known for his work on television serials such as Mazhya Navryachi Bayko and Maziya Priyala Preet Kalena. He has been awarded many prestigious awards like Zee Marathi Utsav Natyancha Awards and Majja Digital Awards. Apart from the actor, he is also an Radio Jockey and an anchor.

Abhijeet Khandkekar was born on 7 July 1986 in Pune, Maharashtra. He completed his graduation from Pune University in mass and communication. After completing his education he got involved in the film and television industry.

Abhijeet made his debut in the television industry as a contestant on a TV show called Maharashtracha Superstar Season 1 in 2009-2010, which is a show for aspiring actors. Later he started acting in the show called Maziya Priyala Preet Kalena in 2010. He did many other TV shows just not as an actor but as a host too. Abhijeet hosted Zee Gaurav Puruskar in 2013. He also worked as an anchor in many shows such as Zee Marathi Utsav Natyancha Award, Maharashtracha Superstar Season 2, and  Criminals: Chahul Gunhegaranchi. In 2022, he was seen in a show named Tuzech Mi Geet Gaat Aahe in the role of Malhar Kamet.

Abhijeet made his film debut with Jai Maharashtra Dhaba Bhatinda. After that, he did many films like Mamachya Gavala Jaaoo Yaa (2014), Dhol Taashe (2015), Dhyanimani (2017), and many more. In 2022, he appeared in the movie Dharmaveer which was a biographical political drama film which was directed by Pravin Tarde, the movie covers the story of late Shiv Sena leader Anand Dighe, he played the role of Dadaji Bhuse.

Abhijeet is also married to a famous Kathak dancer and actress named Sukhada Deshpande in 2013 after dating for a few years. The couple tied the knot on 1 February 2013 in a grand traditional wedding in the presence of their family and friends.

Some Facts About Abhijeet Khandkekar

If you have more details about Abhijeet Khandkekar. Please comment below we will update within an hour.