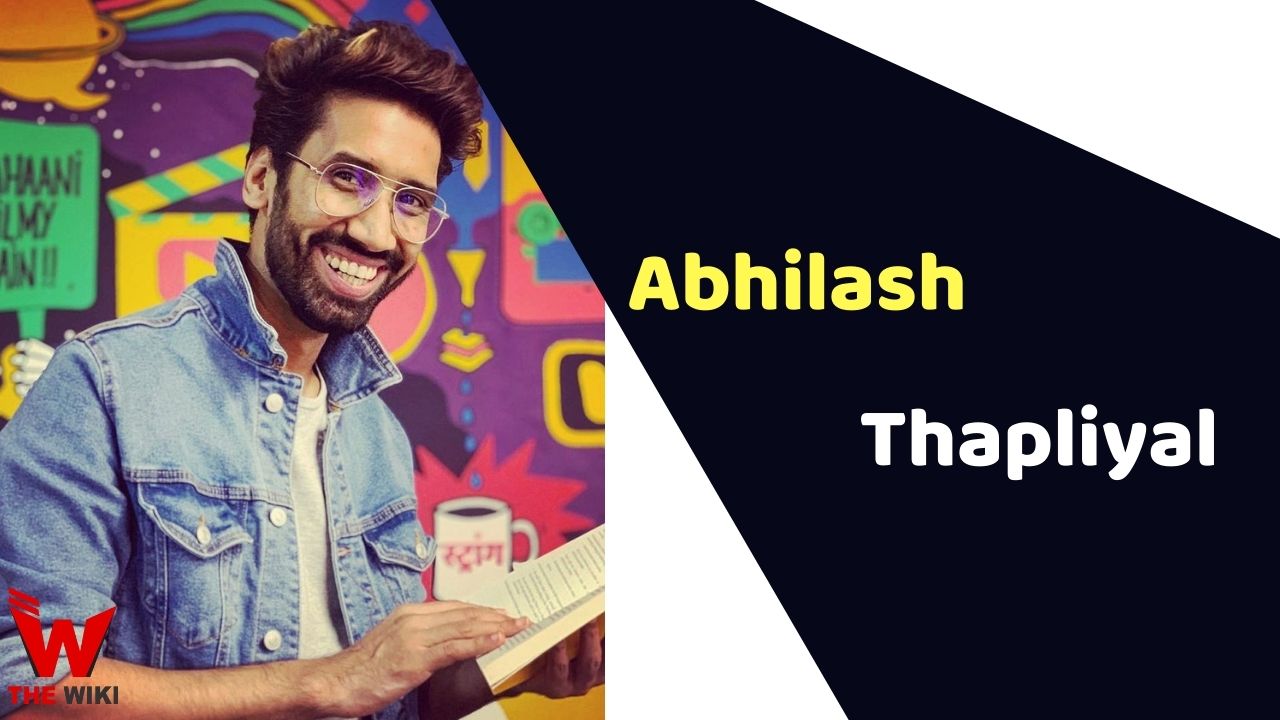 Abhilash Thapliyal is an Indian radio jockey, film actor and TV host. He has worked in a Bollywood film Dil Juunglee (2018).

Abhilash was born on 24 November 1987 in Delhi, India. His father is a retired Army officer and his mother is a homemaker. Abhilash did his schooling from Army Public School & Kendriya Vidyalaya, and has graduated in journalism and mass communication from Delhi University.

Some Facts About Abhilash Thapliyal

If you have more details about Abhilash Thapliyal. Please comment below we will updated within a hour.