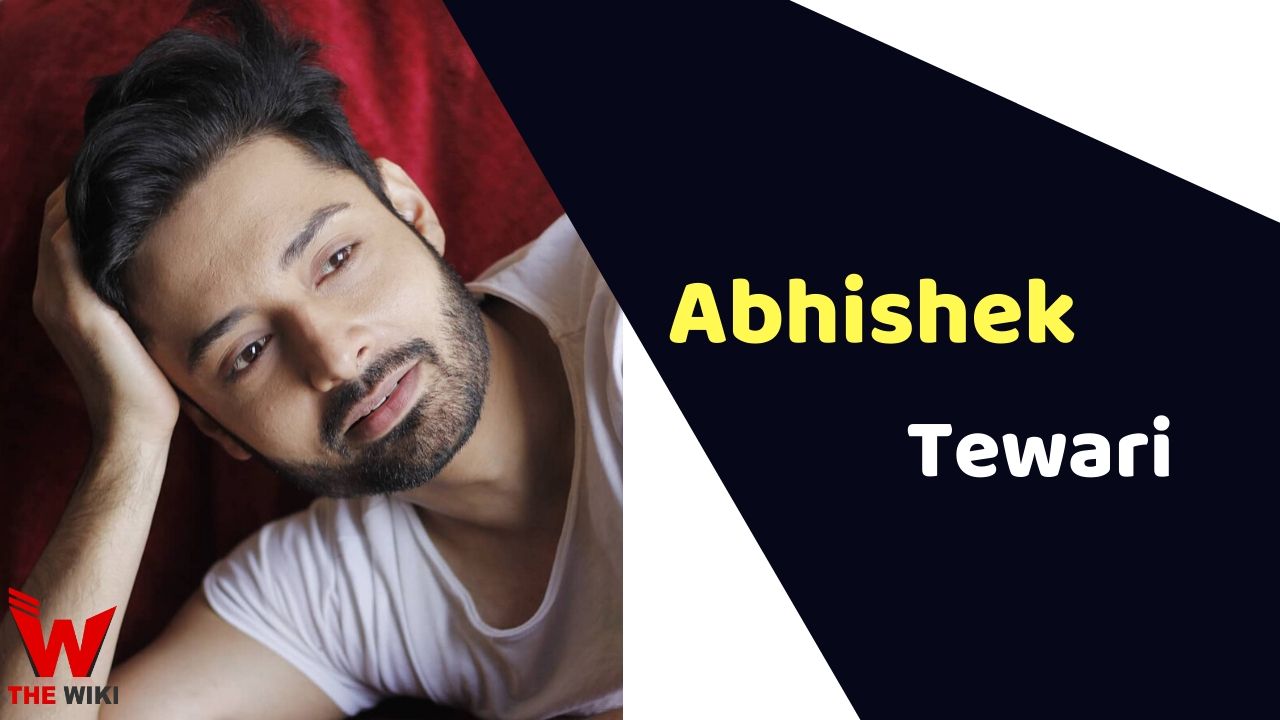 Abhishek Tewari was born on 4 October 1989 in Dehradun, Uttarakhand. He belongs to a Hindu family. His father is a scientist at NASA. He did his education in BCA from a private college in Dehradun. Apart from this, he has also done a course in Hospitality and Aviation.

Tewari started his career as a model and won the title of Mr. Uttarakhand. After which he moved to Mumbai to make his career. He did a modeling and acting course for a few years in Mumbai. In the television industry, Tewari gained recognition by playing the role of Siddharth Sur in the serial “Chand Chhupa Badal Mein”. He then appeared in serials like “Stories by Rabindranath Tagore”, “Balika Vadhu”, “Main Laxmi Tere Agan Ki”, “Mahima Shani Dev Ki”, “Ye Hai Aashiqui” and “Ganga”.

Some Facts About Abhishek Tewari

If you have more details about Abhishek Tewari. Please comment below we will updated within a hour.