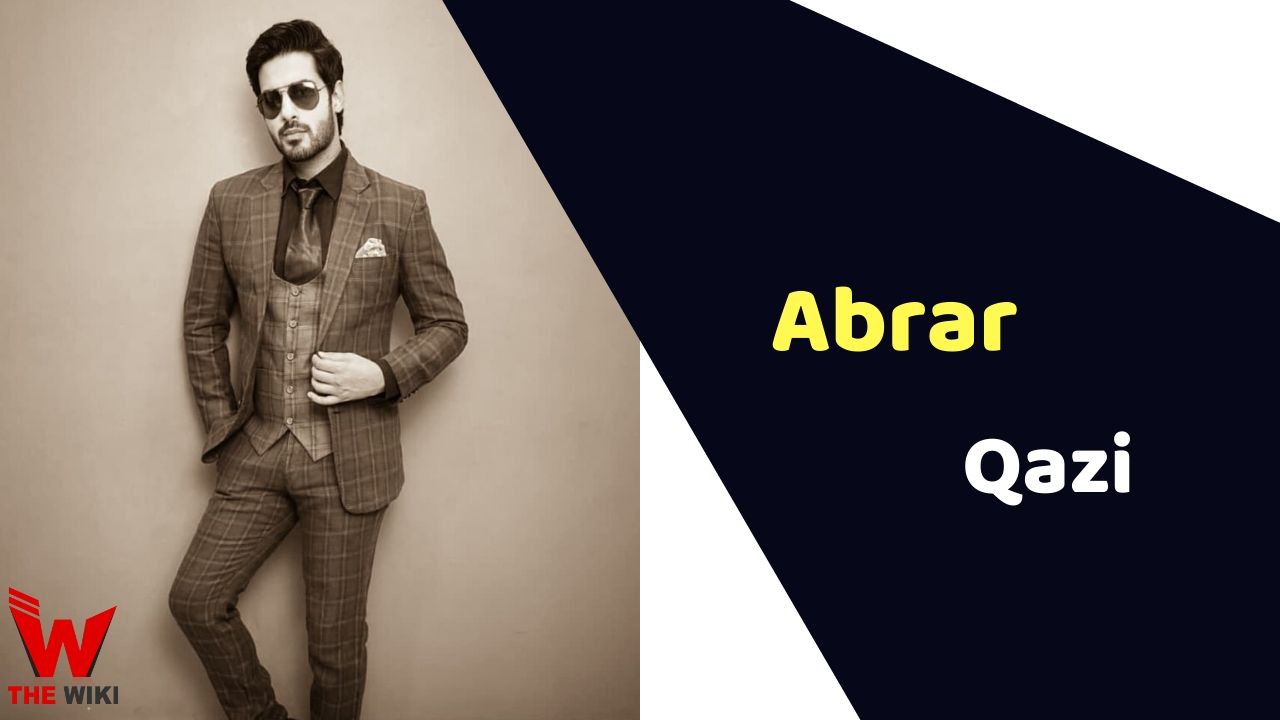 Abrar Qazi was born on 29 September 1989 in Srinagar, Jammu and Kashmir. He started his career with Sajid Ali’s film Laila Majnu, in which he played the role of Zaid. After this film, he appeared in Zee TV’s popular show Gathbandhan and played the main character of Raghu Jadhav. Qazi is known as Rudraksh in television industry. He played this character in Star Plus channel serial Yeh Hai Chahatein. Qazi has rose to fame in the television and film industry in a very short time. He is one of the famous actors of television.

Abrar Qazi is currently in a relationship with his co-actress Shruti Sharma of the Gathbandhan serial. They first met each other on the sets of this serial, although both have never spoken publicly about their relationship.

Some Facts About Abrar Qazi

If you have more Details about Abrar Qazi. Please comment below we will updated within a hour.