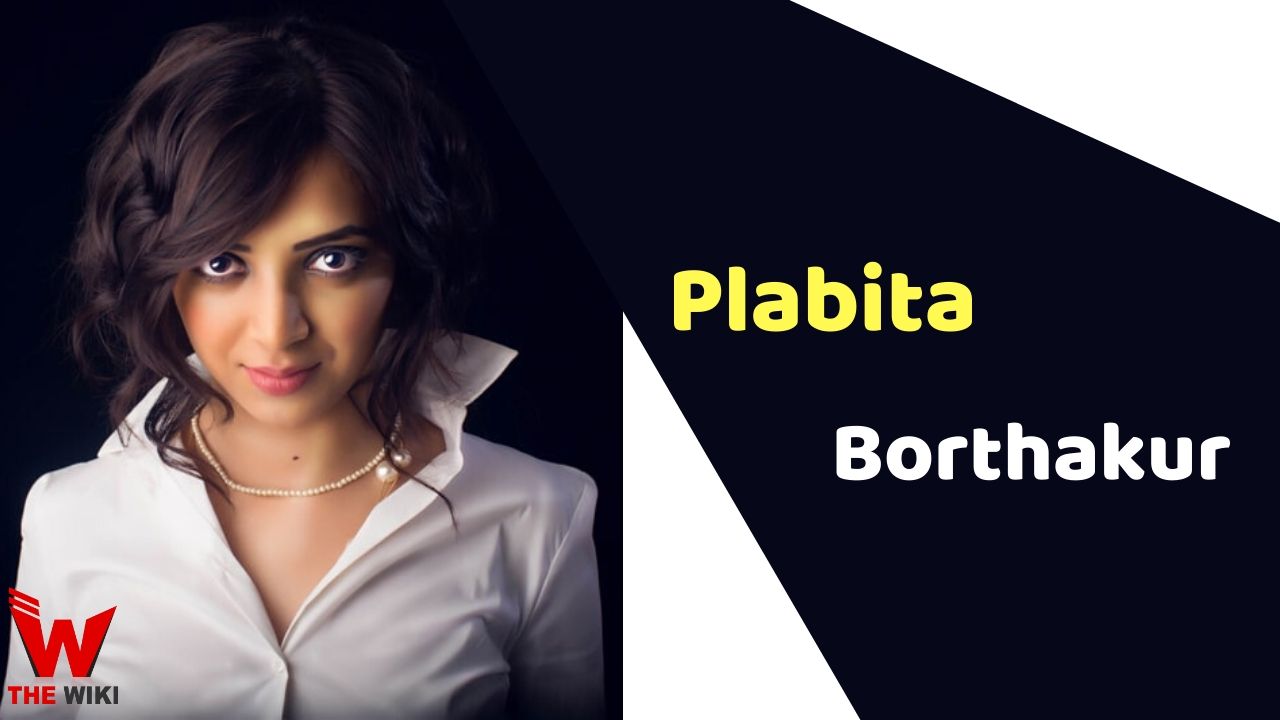 Plabita Borthakur is an Indian film actress. She is famous for her character Rehana Abidi played in the Bollywood film Lipstick Under My Burkha. She has also worked in films like PK, Waah Zindagi, Doosra. Plabita originally hails from Duliajan in Assam.

Plabita Borthakur was born in Duliajan, a small town in Assam. Her father Probeen is a classical singer and teacher while mother Rina is a writer. She completed her schooling in Duliajan. After which Plabita moved to Mumbai for higher studies. She completed her graduation from Jai Hind College in Mumbai and started working in the Bollywood film industry like her sister.

Plabita got her first breakthrough from the 2014 film PK in which she played the character of Jaggu’s (Anushka Sharma) sister. After this, she gained fame in Bollywood with the 2017 film Lipstick Under My Burkha. She was in the lead role with actresses like Ratna Pathak, Konkona Sen Sharma, Aahana Kumra in the film. Plabita has been very active on the digital platform and worked in web series like Parchhayee, Breathe Into the Shadows, What’s Your Status, Fuh Se Fantasy etc.

Some Facts About Plabita Borthakur

Have been slouching since I was a teen! I spend half of my workout time reminding myself to be straight. Now trying to incorporate this in my routine 😅 #Repost @mcskaira (@get_repost) ・・・ One basic exercise and warm up for every individual to keep your shoulder mobility active. Most of the people slouch these days because of that shoulder rotators become tight and then shoulder injury like frozen shoulder or back pain happens. Do this exercise everyday for five mins with the help of a stick. #fitnessguru #Fitnesstips #healthyliving #shoulderworkout #forsociety #personaltrainers #personaltraining #gymvideos #workouttips #workoutdaily #healthandwellness #fitnessinstructor

If you have more details about Plabita Borthakur. Please comment below we will updated within a hour.