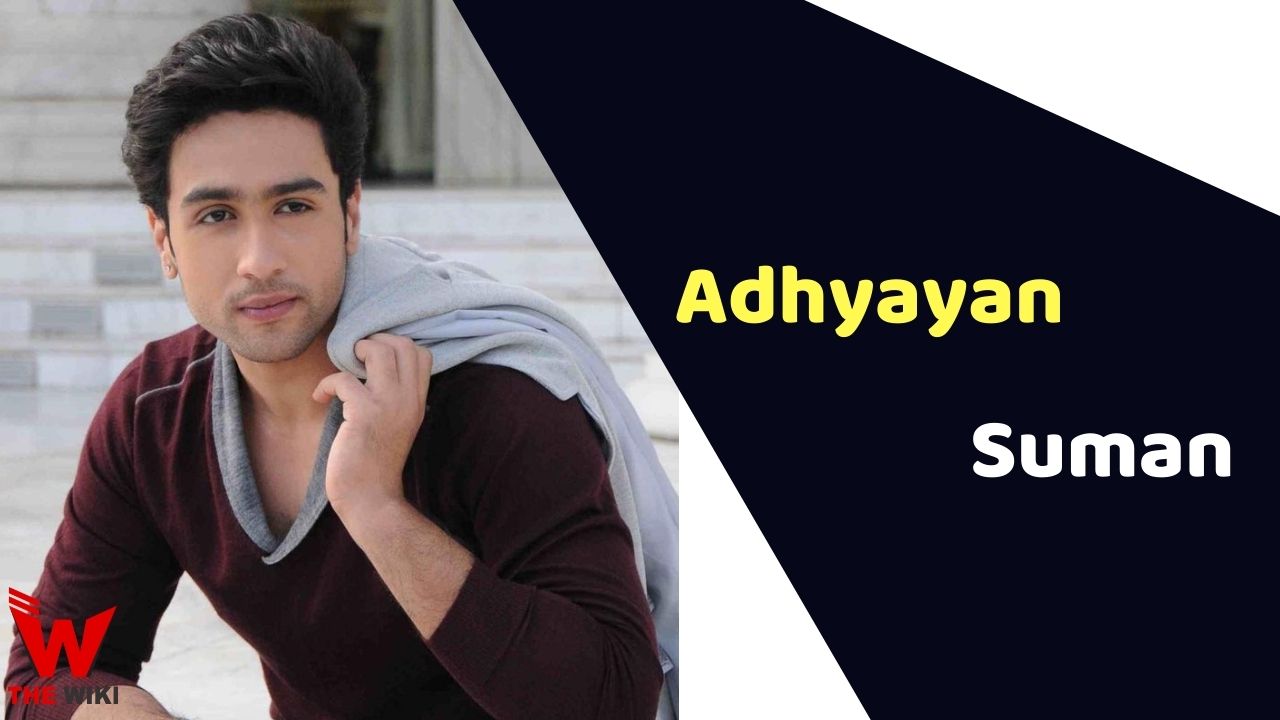 Adhyayan Suman is an Indian actor who has been active in the Bollywood industry since 2008. He is known for his performance in film Jashnn and Razz 2. He is son of Shekhar Suman, a well known personality of Hindi film and television industry.

Adhyayan Suman was born on 13 January 1988 in Mumbai, Maharashtra to the actor-singer Shekhar Suman and Alka Suman. When Adhyayan was just a year old, he lost his elder brother Aayush. Since then, he has been a single child of his parents. He has done his schooling at Utpal Shanghvi School, Mumbai. He later went abroad to continue his further studies at Millfield Public School, London.

Adhyayan debuted in Bollywood in the year 2008 from Haal-e-Dil. He played the character of Rohit in the movie and was nominated for Best Debut Actor Male in Film Fare Awards and Stardust Awards, for the same. Next, he appeared in Raaz – The Mystery Continues as Yash, alongside Emraan Hashmi and Kangana Ranaut. Though the movie was a semi-hit, it gave recognition and popularity to him.

His next project as a male lead was Jashnn, in which he portrayed the role of Akash – a 23-year old guy who is keen to become a singing icon. However, this movie failed to entertain the audience. In 2013-14, he did two movies – Himmatwala and Heartless. In 2020-21, he was seen in Prakash Jha’s web series Aashram starring alongside Bobby Deol.

He has been in a controversial relationship with the Queen actress Kangana Ranaut, who was his co-star in the film Raaz 2. They both dated each other for about a year and then broke up. In 2020, he got engaged with television actress Maera Mishra.

Some Facts About Adhyayan Suman

If you have more details about Adhyayan Suman. Please comment below we will updated within a hour.