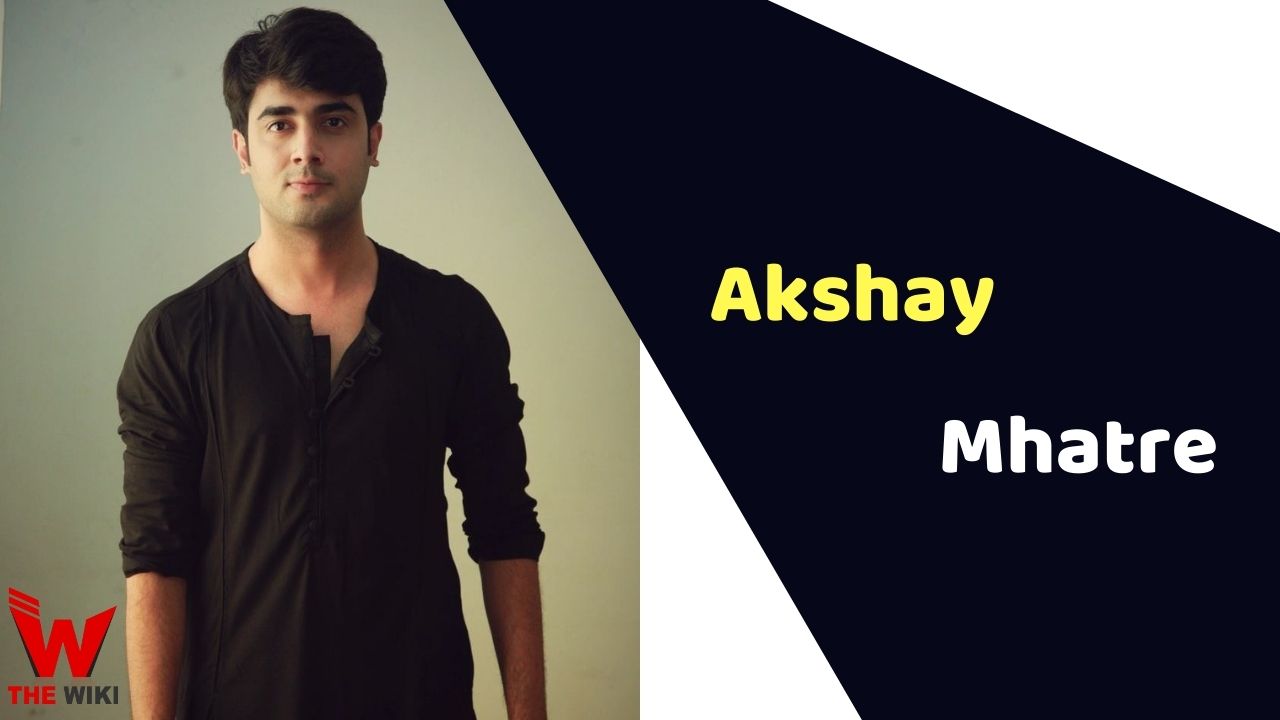 Akshay Mhatre is an Indian actor and model. He is best known for playing the role of Naren Vyas in the serial Piyaa Albela. Apart from that he also worked in Kundali Bhagya and Indiawaali Maa. Akshay is from Nerul, Mumbai, Maharashtra.

Akshay was born on 11 January, 1992 in Mumbai, Maharashtra. He is sone of Santosh and Meena Mhatre. He completed his schooling from Fr. Agnel Multipurpose School, Navi Mumbai. He graduated with a Bachelor of Commerce degree from Ramniranjan Anandilal Podar College of Commerce and Economics, Mumbai.

In 2013, Akshay made his debut in television with a Marathi serial Savar Re. after few year of successful career in marathi television and film industry. Akshay entered in hindi television with Zee TV channel’s show Piyaa Albela in 2017. He played the male protagonist Naren Vyas in the show. Later he also worked in Kundali Bhagya and Indiawaali Maa.

Some Facts About Akshay Mhatre

If you have more details about Akshay Mhatre. Please comment below we will updated within a hour.