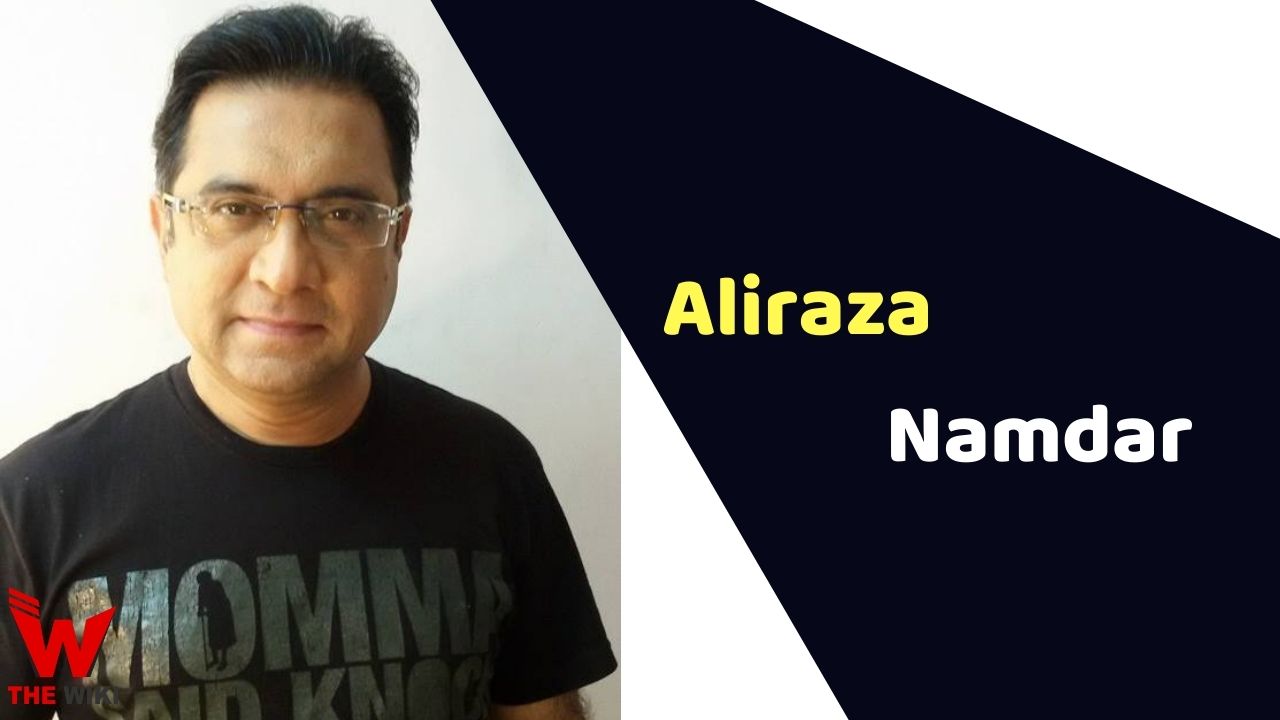 Aliraza Namdar is an Indian actor. He is a well-known artist in the acting industry and has successfully left his mark in the entertainment business his flawless acting skills. From playing the role of powerful negative actors to loveable Indian fathers, Ali Raza Namdar has been in the entertainment industry for over a steady thirty years.

Aliraza Namdar was born on 11 May 1961 in Mumbai, Maharashtra. He completed his graduation from Burhani College of Arts and Commerce. He was a young man deeply involved in theatre. His first play was Balwant Ni Baby.

In 2005, Namdar directed a Gujarati drama called Ek Bhool Wonderful and later was seen in film Be Lal Na Raja. However, he gained recognition from his role as Sunil Khandelwal in popular TV show Rang Badalti Odhani. After that Namdar starring in Sapna Babul Ka… Bidaai, Thodi Khushi Thode Gham, Wo Rehne Wali Mehlon Ki, Bhagyalakshmi, Saraswatichandra. Aliraza has also made several significant cameos in Bollywood movies. He has starred in the blockbuster movie Taal as Pankaj Kudesia. His other movies include Raghu More: Bachelor of Heart (2003), The Expose (2014), Hate Story VI (2018) and Typewriter (2019).

Aliraza married to Anuradha Kanabar, a Gujrati actress. The couple also blessed with a daughter Arsheen Namdaar in 2007.

Some Facts About Aliraza Namdar

If you have more details about Aliraza Namdar. Please comment below we will updated within a hour.