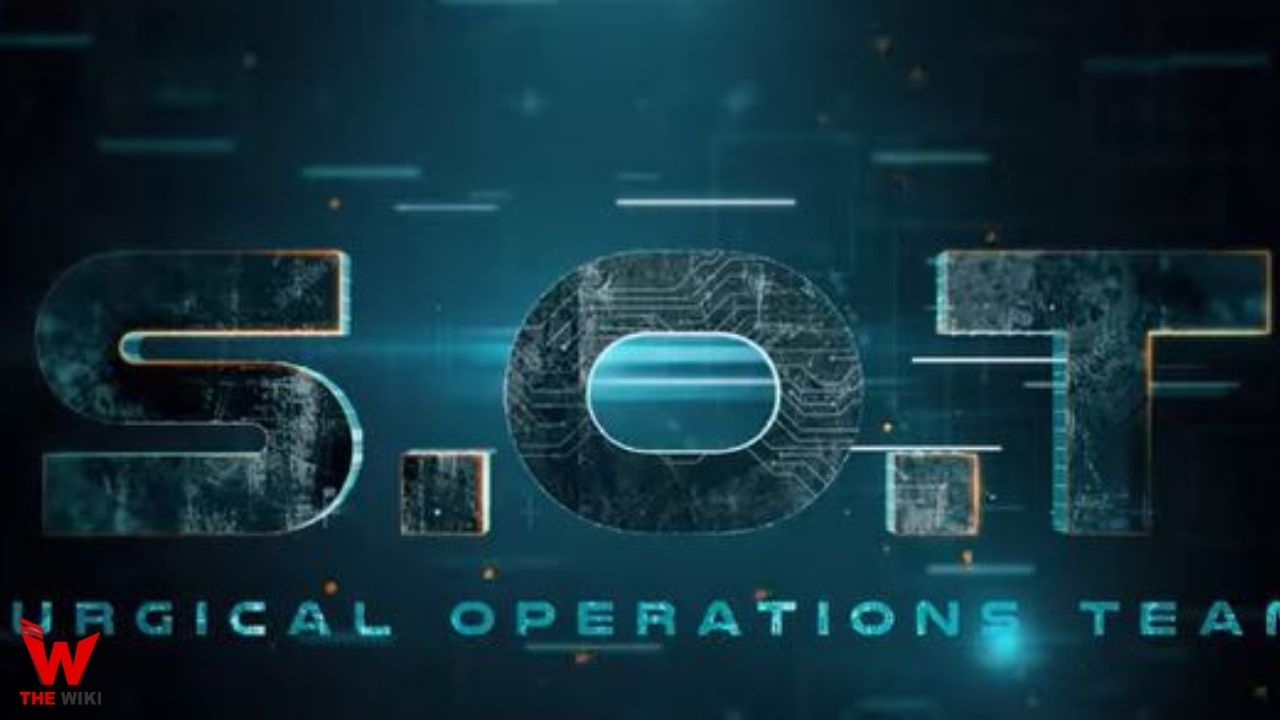 SOT: Surgical Operation Team is an Indian web series. This is Salman Khan’s first web series as a producer. The series stars Rohit Choudhary, Pooja Gor, Mukul Dev and Ashmita Jaggi in the lead roles. It is being made under the banner of Banijay Asia.

Surgical Operation Team (SOT) will be premier on OTT platform Sony Liv in mid-November 2020. This is a premium web series of Sony Liv, so you need to have subscription of it. Other information related to the show is given below:

If you have more details about the web series SOT: Surgical Operation Team, then please comment below down we try to update it within an hour