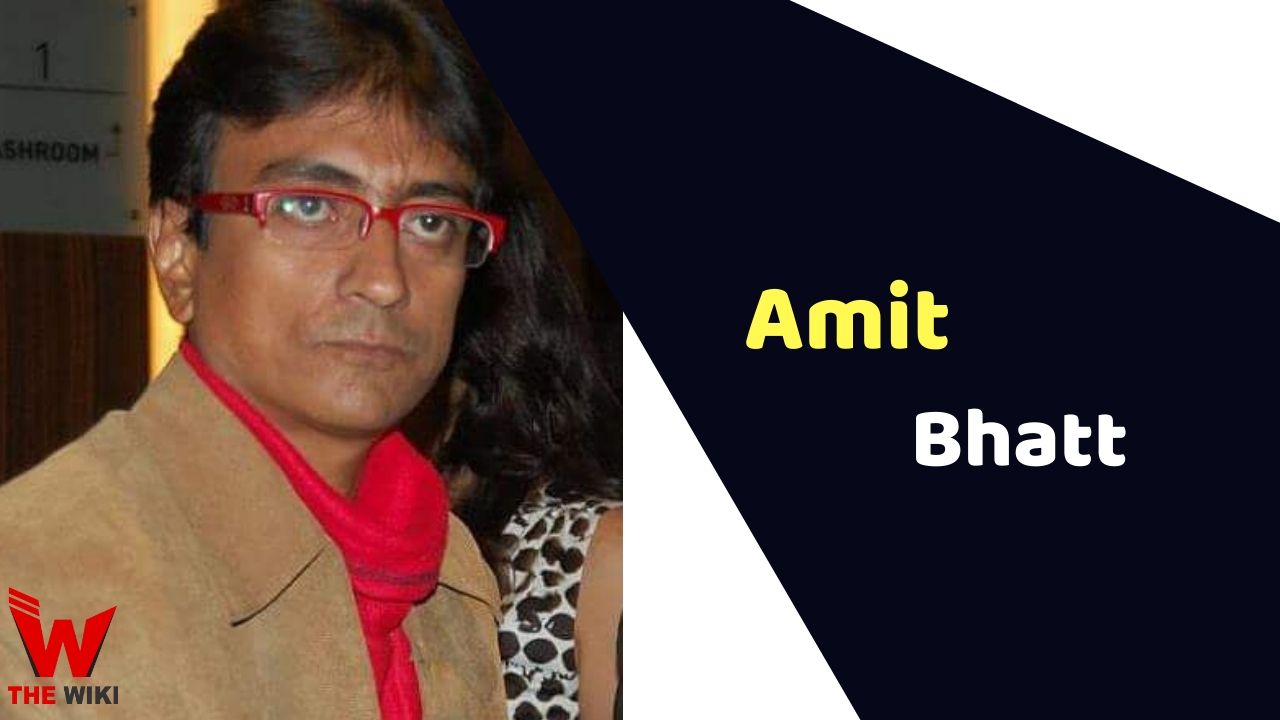 Amit Bhatt is an Indian television actor, he is known for his role of Champaklal Gada played in television show Taarak Mehta Ka Ooltah Chashmah. He started his television career with the serial Khichdi.

Amit Bhatt was born on 19 August 1972 in Saurashtra, Gujarat. He started his career as a theater artist. After this, he also got a chance to work in the television industry. Bhatt made his identity with the television show like F.I.R., Khichdi, Yes Boss, Chupke Chupke etc. In 2008, he achieved success in television with the serial Taarak Mehta Ka Ooltah Chashmah. He played the important character of Champaklal Gada in this show. Apart from television, Amit has also worked in films. last time he was seen in the film Loveyatri.

Some Facts About Amit Bhatt

If you have more details about Amit Bhatt. Please comment below we will updated within a hour.