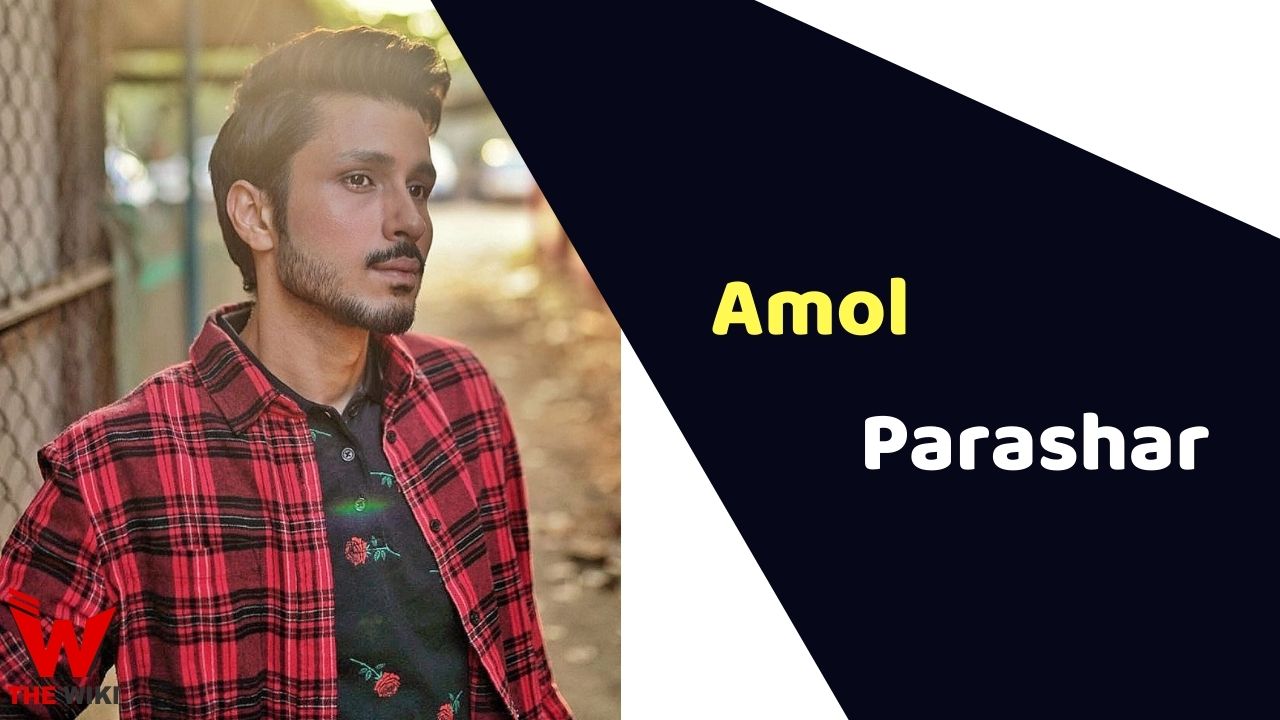 Amol Parashar was born on 17 September 1986 in New Delhi, India. He completed his schooling in Delhi Public School R.K. Puram, New Delhi and did graduation from Indian Institute of Technology Delhi, New Delhi in Bachelor of Technology. He is a Mechanical Engineer before entering in the acting industry.

Parashar started his career career with supporting roles in bollywood film. He was featured in films like Rocket Singh: Salesman of the Year, Babloo Happy Hai, Mili, Traffic etc. In 2016, He rose to fame with web series TVF Tripling alongside of Sumeet Vyas and Maanvi Gagroo. He played Chitvan Sharma character in the series. Then after he is continuously active on digital platform. He was seen in several web shows such as TVF Bisht Please, Home, Parchhayee, Gabru: Hip Hop Ke Shehzaade etc.

Some Facts About Amol Parashar

If you have more details about Amol Parashar. Please comment below we will updated within a hour.