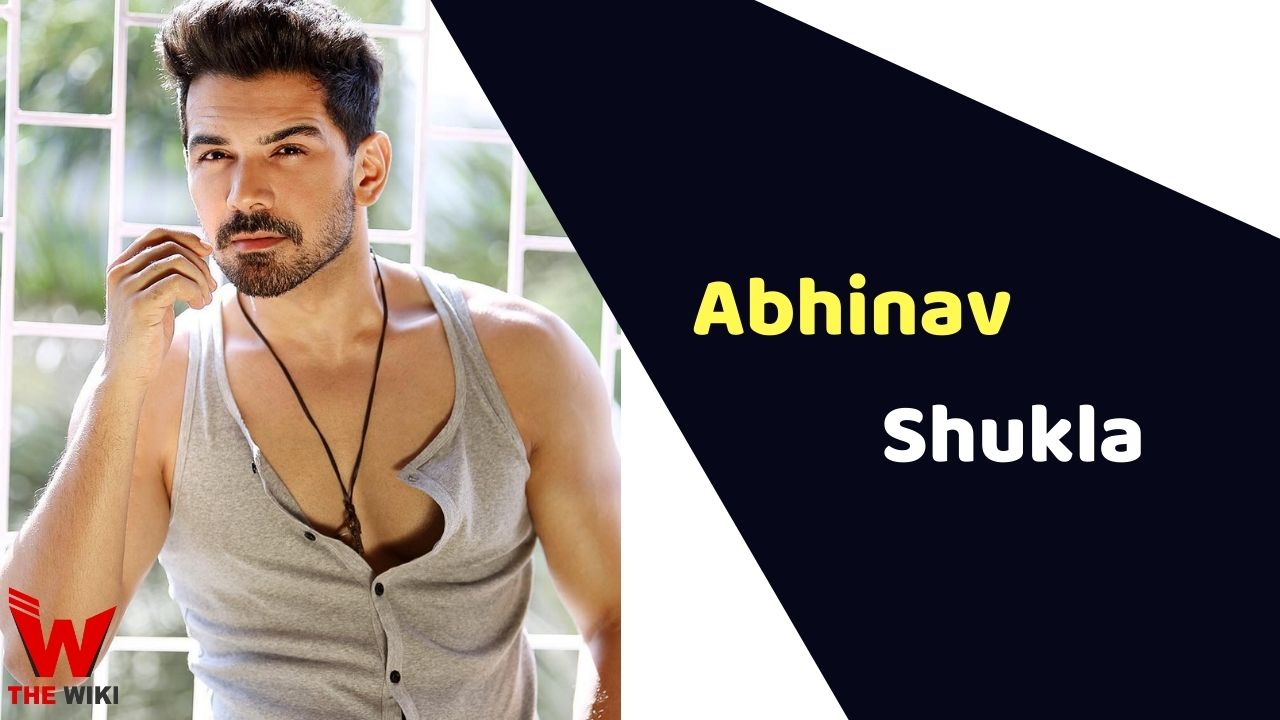 Abhinav Shukla was born on 28 September 1982 in Punjab to a Brahmin family. He is a well-known actor, model and photographer by profession. His father KK Shukla works at Punjab Agricultural University while mother Radha Shukla is a teacher in public school in Ludhiana. He has an elder brother who is a naval officer.

Shukla completed his schooling from Guru Nanak Public School in the year 2000, the same school where his mother worked as a teacher. After this, he got his B.Tech degree in Electronics and Communication Engineering in 2004 from Lala Lajpat Rai Institute of Engineering & Technology, Moga, Punjab subsequently he participated in a technical festival at IIT, Delhi and won the Best Design Award.

Shukla made his appearances in many Bollywood films which include Jai Ho, Luka Chuppi, Roar: Tigers of the Sunderbans, and Aksar 2. He has also done modelling and has featured in various television commercial and short films. In 2020, he appeared in Colors TV reality show ‘Bigg Boss Season 14’ as a contestant alongwith his wife Rubina Dilaik.

Abhinav Shukla married Rubina Dillik on 21 June 2018 in a private ceremony. Rubina Dillik is also an famous television actress. They both appeared together in the famous reality show Bigg Boss season 14.

Some Facts About Abhinav Shukla

If you have more details about Abhinav Shukla. Please comment below we will updated within a hour.