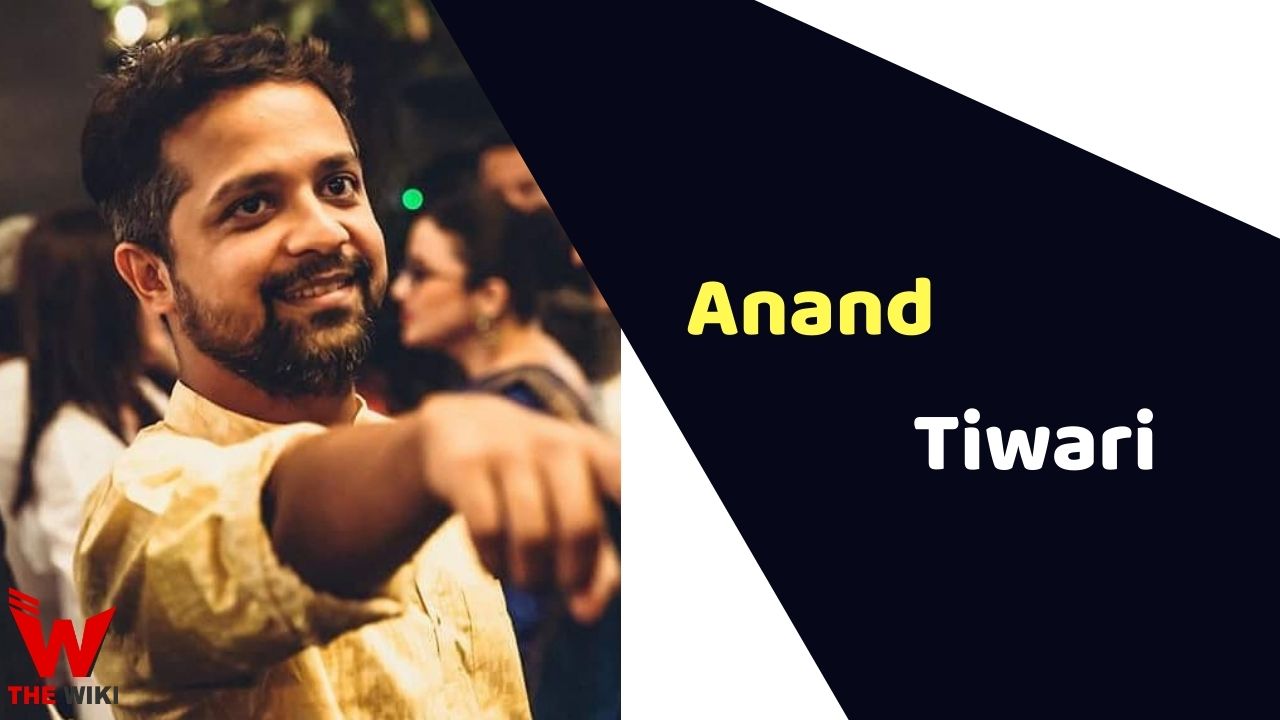 Anand Tiwari is Indian actor, writer and director. He is co-founder of a Mumbai based theatre group FAT Productions. He is famous for films like Kites, Udaan, Aisha and Go Goa Gone. Tiwari also worked as an assistant director in film ‘The President is coming’ and ‘Revolution’.

Anand Tiwari was born on 29 May 1983 in Mumbai, Maharashtra.  He completed his schooling in Saraswati Mandir High School, Mumbai. He did graduation in Bachelor in Mass Media Major in Advertising from Ramnivas Ruia Junior College, Mumbai in 2004.

Tiwari is raised in a doctors family who lived in the Matunga area of Mumbai. He started the journey through Marathi theater and festival cultural programs. He was always very fond of watching play and often used to go and watch play at Shivaji Mandir in Dadar. Subsequently, he also started taking acting education.

Tiwari started his acting career with the film R (evolution) in which he played the character of Feroz. After this film, he got a chance to play the role of Drug Addict Boy in the film Mumbai Meri Jaan directed by Nishikant Kamat. Hereafter he was seen acting in many films which includes Udaan, Kites, Aisha and Go Goa Gone. He played a minor role in the 2008 Oscar winning film Slumdog Millionaire. Apart from films, Tiwari is also very active in webseries and television shows.

Some Facts About Anand Tiwari

If you have more details about Anand Tiwari. Please comment below we will updated within a hour.