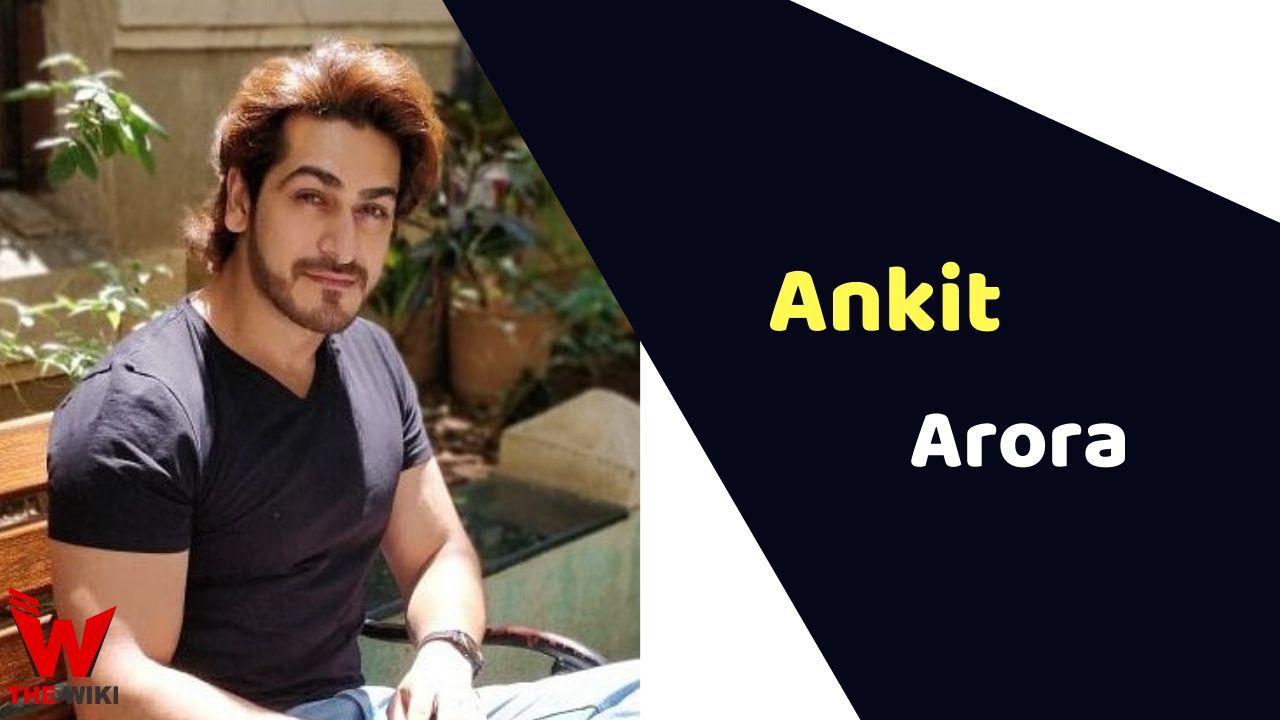 Ankit Arora is an Indian television actor. He is known for television serials Ramayan, Kesari Nandan, Prithvi Vallabh, Chakravartin Ashoka Samrat. He has been active in the television industry since 2008.

Ankit Arora was born in Nainital, Uttarakhand. Ankit has faced many difficulties in childhood. He never even dreamed that he would one day work in the television industry. Ankit had to leave Nainital’s house in 2005 due to a personal problem. After which his parents came to live in the ashram of Haryana.

Ankit came to Mumbai to work at a very young age. He used to sell newspapers for living in Mumbai. Ankit’s life changes in 2008, when he was signed for the role of Laxman in the television serial Ramayana. He gained a lot of fame in the television world with this character. After this show he acted in many television serials like Razia Sultan, Ek Ghar Banaunga, Kesari Nandan, Badho Bahu, Chakravartin Ashoka Samrat etc.

Some Facts About Ankit Arora

If you have more details about Ankit Arora. Please comment below we will updated within a hour.