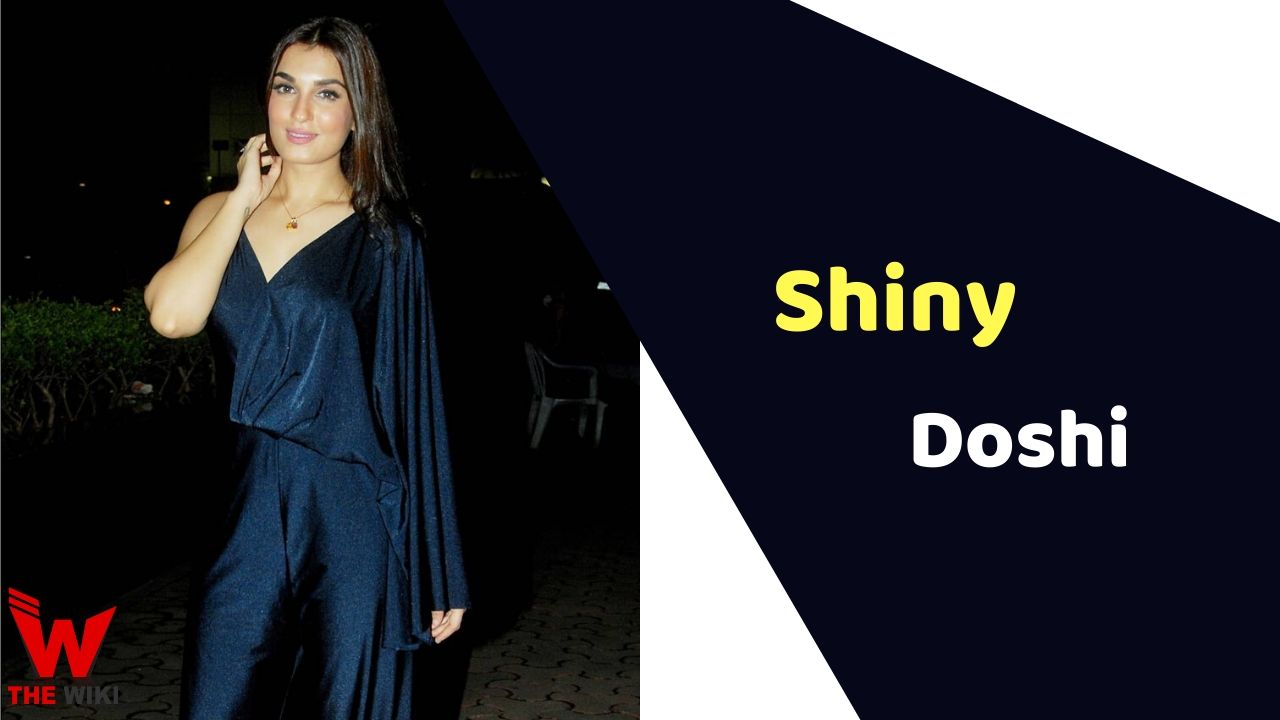 Shiny Doshi is an Indian television actress. She is known for television shows Saraswatichandra, Jamai Raja, Bahu Hamari Rajni Kant and Sarojini. She has been active in the television world since 2013.

Shiny Doshi was born in Ahmedabad, Gujarat. She started her career in 2013 with the Star Plus serial Saraswatichandra. She gained a lot of fame with this serial. After this serial, she appeared in an important role in television serials like Sarojini, Bahu Hamari Rajni Kant and Jamai Raja.

Some Facts About Shiny Doshi

If you have more details about Shiny Doshi. Please comment below we will updated within a hour.