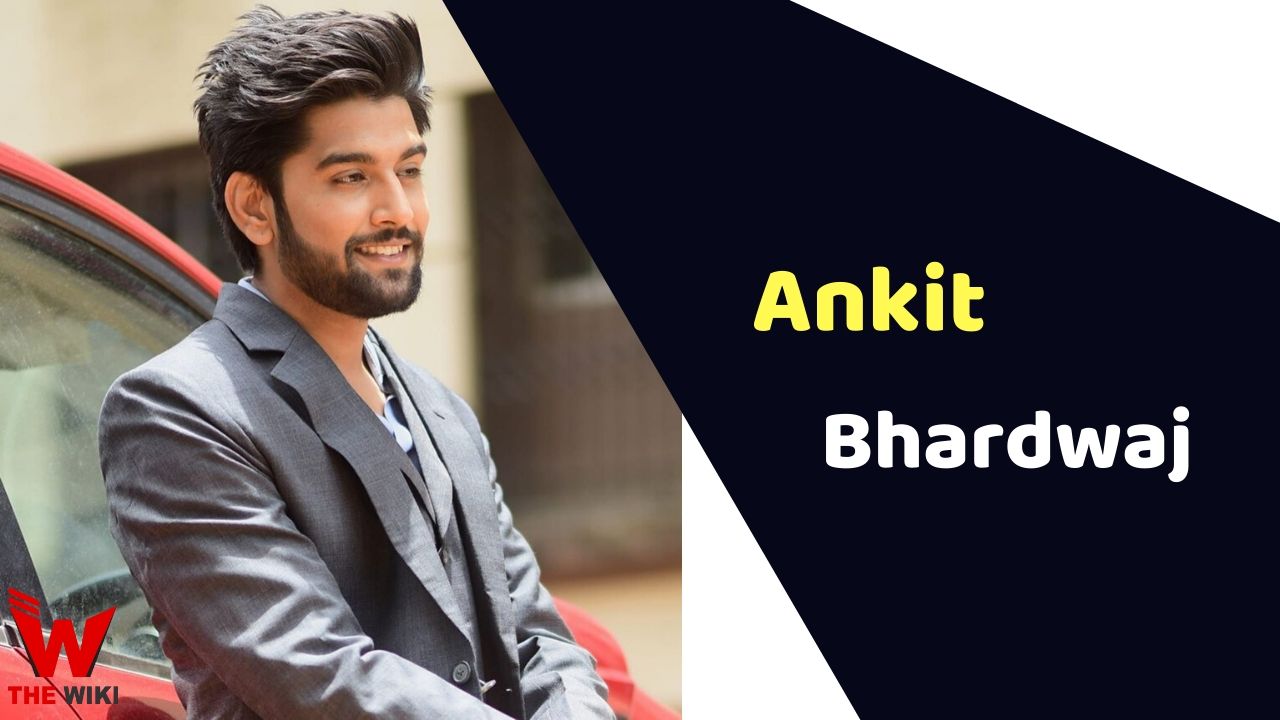 Ankit Bhardwaj was born on 9 June 1994 in Jaipur, Rajasthan. He was very fond of acting and dancing since childhood. He did his early education from S.S. Jain Subodh Senior Secondary School. After which he completed his graduation from Birla Institute of Technology, Mesra. During his college studies, he used to participate in many cultural programs like dancing, acting and modeling.

After completion of studies, Ankit moved from Jaipur to Mumbai. In Mumbai, he started his journey as an assistant in the TV show. During this time, he was selected for a film Desires of the Heart. He played the role of Gopal in this film. After this film, he tried his luck on television. Ankit made his television debut with Zee TV’s serial Sapne Suhane Ladakpan Ke. After this show, he never looked back. He was seen playing an important character in the serial O Gujariya: Badlein Chal Duniya, Thapki Pyar Ki, Bharat Ka Veer Putra – Maharana Pratap, Rajaa Betaa.

Some Facts About Ankit Bhardwaj

If you have more details about Ankit Bhardwaj. Please comment below we will updated within a hour.