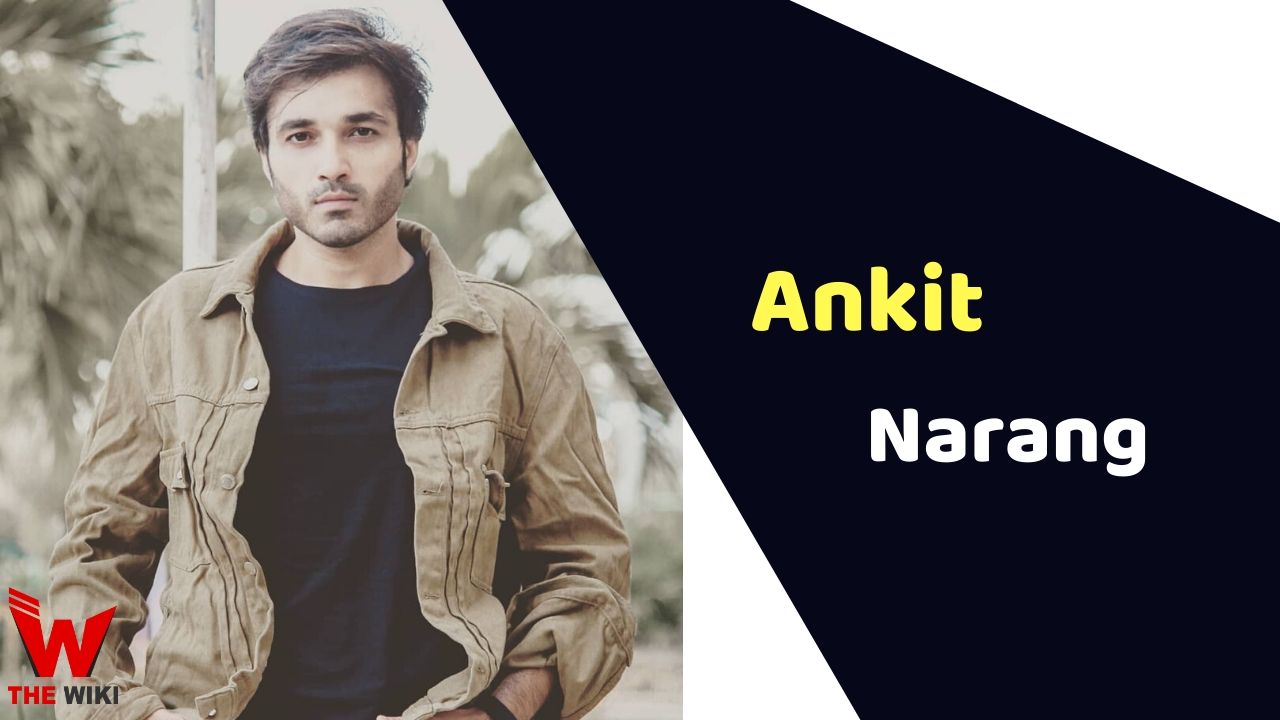 Ankit Narag was born and brought up in Surat. He has been fond of acting since childhood. he came to Mumbai after completing his studies. In Mumbai, he started his career with Tum Dena Saath Mera Serial. He then appeared in several television serials like Pavitra Rishta, Bade Achhe Lagte Hain, Bhage Re Mana, Naagkanya and Divya Drishti.

Some Facts About Ankit Narang

If you have more Details about Ankit Narang. Please comment below we will updated within a hour.