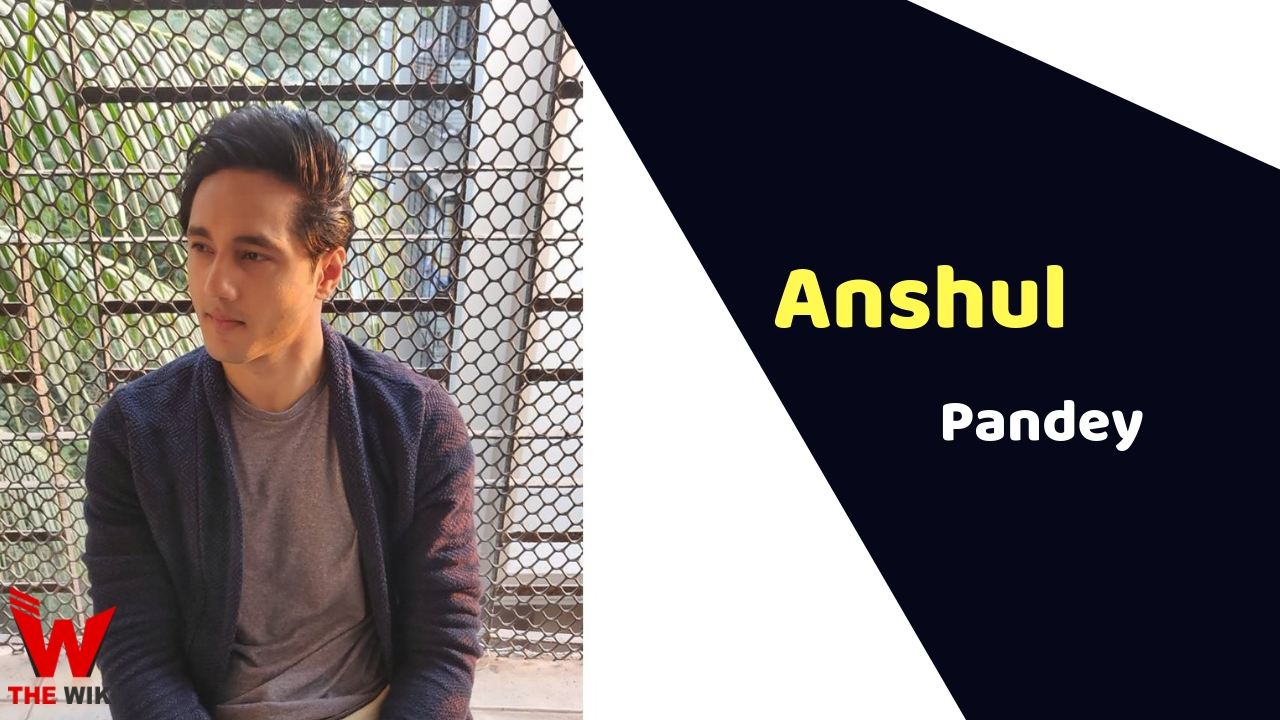 Anshul Pandey is an Indian television actor. He is famous in the television industry for serial like “Bade Achhe Lagte Hain”, “Ek Bhram Sarvagun Sampanna” and ” Yeh Rishta Kya Kehlata Hai”. He has made a good fan-fallowing from these shows.

Anshul Pandey was born in Delhi but spent his childhood in Nainital. His father’s name is Yogender Pandey and mother’s name is Veena Pandey. Apart from them in the family, he has a younger sister Sakshi Pandey. In the “Gapshap With Debina” show, he admitted that he is in relationship with Priyanka Wadhwani, his co-star in Yeh Rishta Kya Kehlata Hai and they are going to marry soon.

When he was in second class, his parents admitted him to Nainital’s boarding school, Sherwood. Artists such as Amitabh Bachchan and Ram Kapoor have completed their studies from this school.

After completing 12 standard, Pandey turned to Pune for engineering. He has a degree in BS Marine Engineering. From childhood to college, he had never thought that one day he would work in television world.

Anshul came to Pune for studies, he would often go to Mumbai to meet his friends. During this time, he also worked for some advertisements. Slowly his attention started towards acting. In October 2010, Pandey started his career by an advertisement for Kokilaben Dhirubhai Ambani Hospital. Later he appeared in dozens of advertisements.

His Journey in Television serials started with the serial “Bade Achhe Lagte Hain” of Sony Television Networks. He played the role of Rahul Shergill. he has worked for more than 3 years in this show. After which he appeared in the Star Plus show like “Yeh Rishta Kya Kehlata Hai” and Ek Bhram Sarvagun Sampanna.

Some Fact About Anshul Pandey

If you have more Details about Anshul Pandey. Please comment below we will updated within a hour.