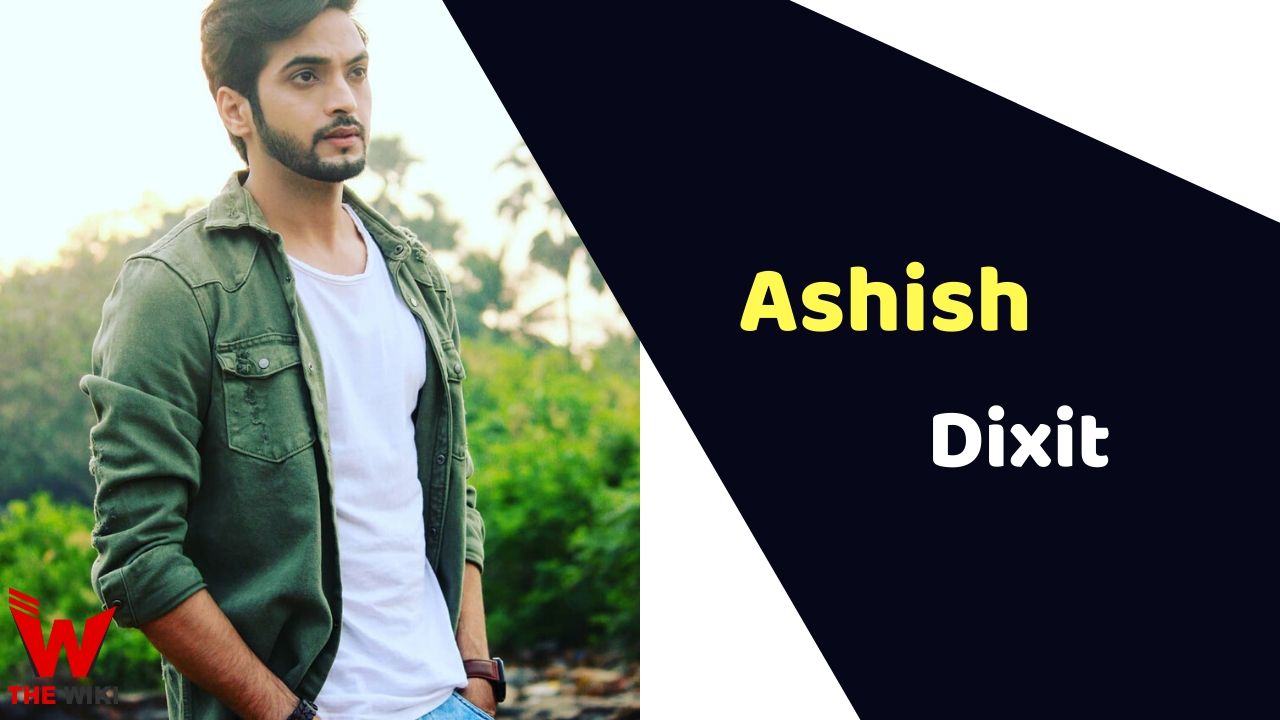 Ashish Dixit is an Indian television actor. He is best known for television shows Dil Dhoondta Hai, Aap Ke Aa Jane Se, Bal Gopal Kare Dhamaal. He has been active in the television industry since 2013.

Ashish Dixit was born in Mumbai, Maharashtra. He never thought he would work in the television industry one day. He is graduated from Dr. Babasaheb Ambedkar College Of Engg., Nagpur University and after graduation he decided to make his acting career in Bollywood. He started his career with the television show Bal Gopal Kare Dhamaal. After which he appeared in several television serials Kaun Hai ?, Aap Ke Aa Jane Se, Dil Dhoondta Hai etc.

He fell in love with actress Shweta Kanoje in Mumbai and later got married to her on 28 May 2019.

Some Facts About Ashish Dixit

If you have more details about Ashish Dixit. Please comment below we will updated within a hour.