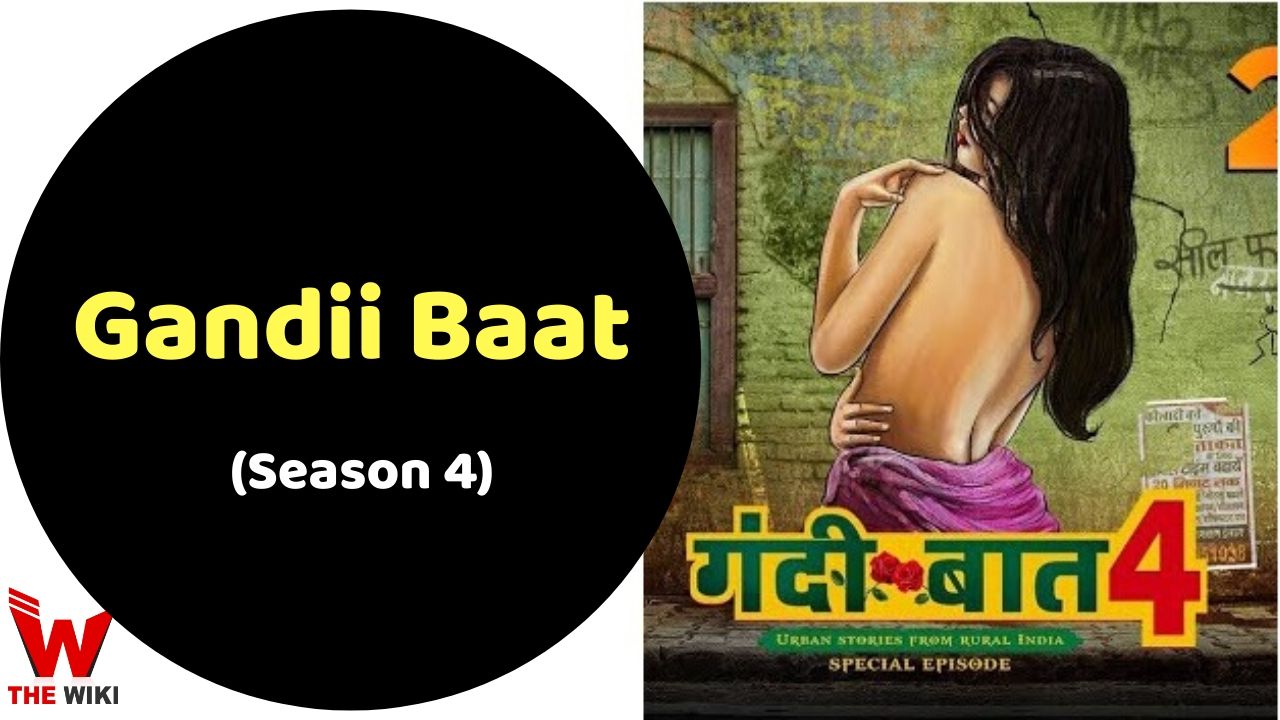 Gandii Baat 4 is an Indian web series, produced and directed by Sachin Mohite. Starring Mridula Mahajan, Aditya Singh Rajput and Sneha Mishra in the lead roles this series was launched on 7 November 2019. Gandii Baat has a total of 5 episodes in this season which includes different types of story.

Gandii Baat 4 is available on ALT Balaji and Zee5. You need to have to subscribe any of them to view this web series. Once you subscribe, you will be able to watch it anytime. A special episode (episode 5) of this series was launched on 7 November 2019 then after the remaining episodes were launched on 7 January 2020.

If you have more details about the web series Gandii Baat- Season 4, then please comment below down we try to update it within an hour