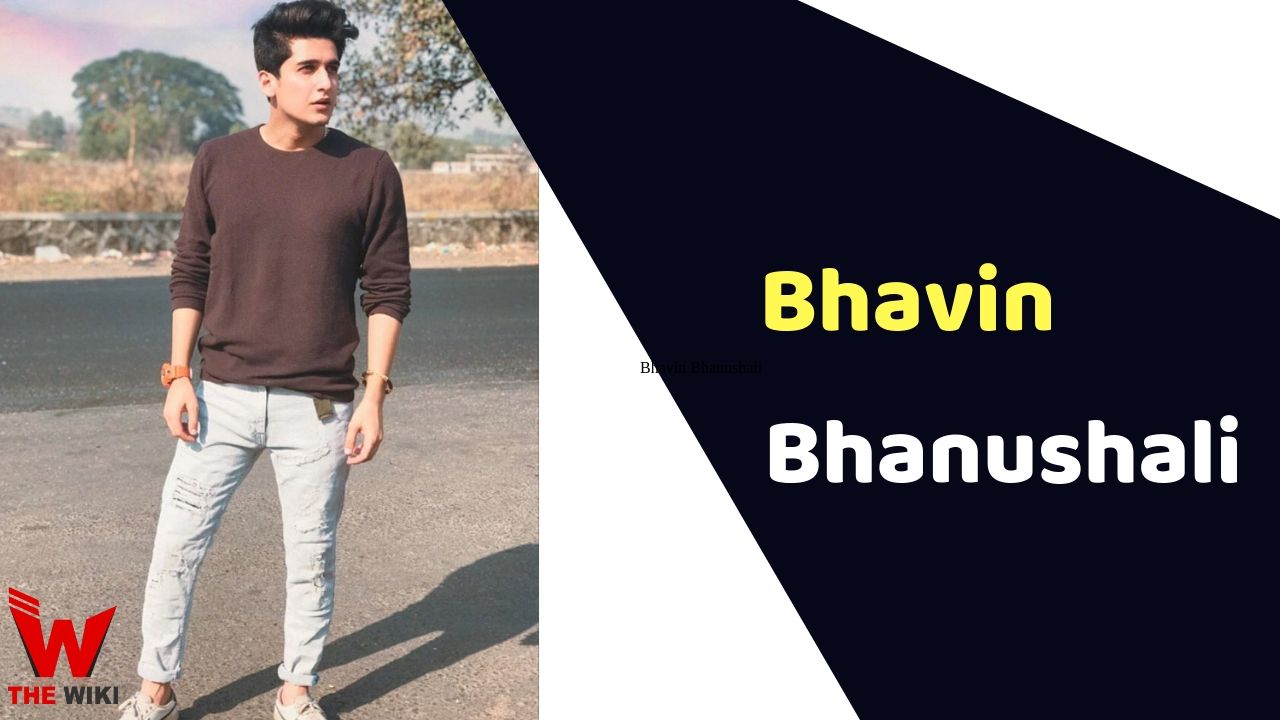 Bhavin Bhanushali is an Indian film actor. He has gained so much popularity on social media platform Tiktok, more than from the film. He has been a part of the Film “De De Pyar De”, “Quickie” and “Babbar Ka Tabbar”.

Bhavin Bhanushali was born on 10 June 1999 in Mumbai. He belongs to a hindu gujarati family. Bhanushali got his early education from St. Xavier’s High School in Mumbai, after which he completed his graduation from Mithibai College. Bhavin always wanted to make career in the film industry.

Bhanushali debuted in the 2016 with web series “Aisha: A Virtual Girlfriend”. After that, he also worked in the film “De De Pyaar De”, “Quickie”. Bhavin’s most famous role was “De De Pyar De”, in which he played the character of Ishaan Mehra, son of Ajay Devgan.

In addition to the film industry, he has received great popularity on social media platform tiktok. He has millions of fans on Tiktok. Apart from tiktok, he is also active on other social platforms like Facebook, Instagram.

Some Facts About Bhavin Bhanushali

If you have more Details about Bhavin Bhanushali. Please comment below we will updated within a hour.