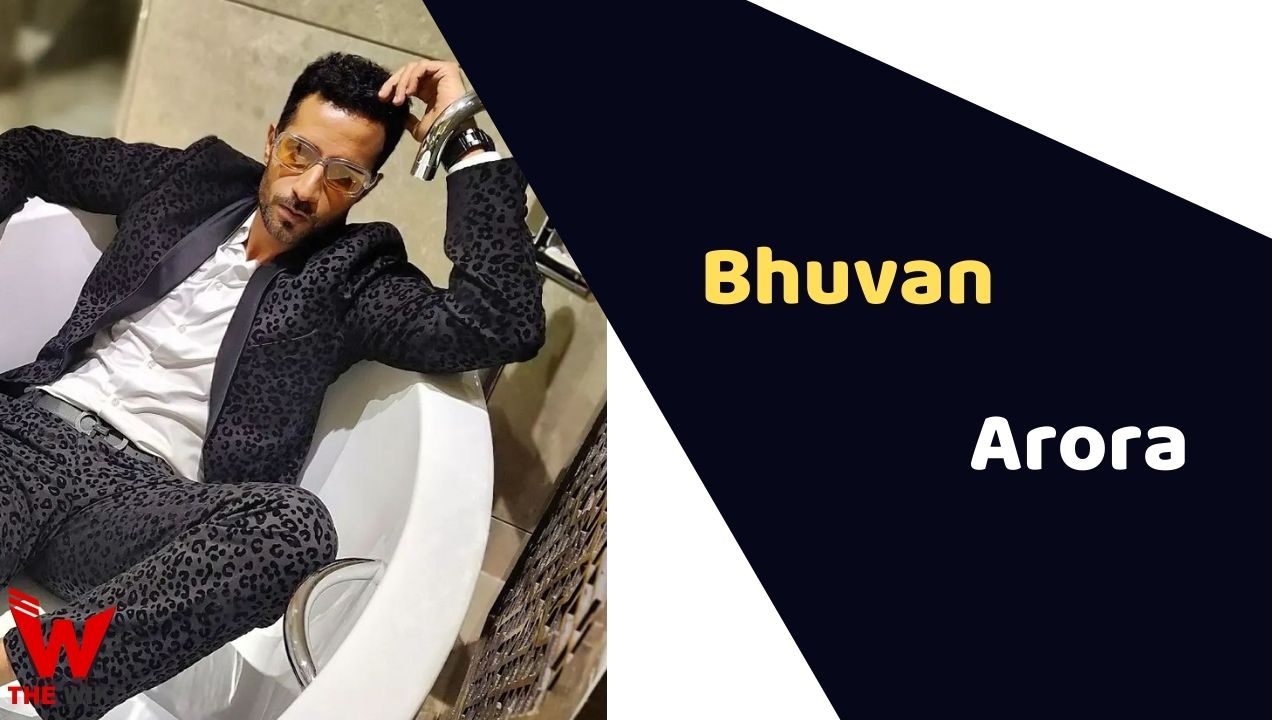 Bhuvan Arora is an Indian television and film actor and model. He is well-known for his appearance as Capt. Rohan Rathore in ALT Balaji’s web series The Test Case. He also worked in several Bollywood films like Tevar, Bank Chor, Haathi Mere Saathi and Jai Mummy Di.

Bhuvan Arora was born on 27 January 1987 in Delhi, India. He has a sibling named Deepti Bedi. He did her schooling at Navy Children School, Visakhapatnam and graduated from the Film and Television Institute of India, Pune.

Bhuvan subsequently starred in many Bollywood film like Naam Shabana as Karan, Bank Chor as Gulab, Jai Mummy Di as Dev Baluja and Chaman Bahaar as Somu. He featured as Aarav in the action-drama movie Haathi Mere Saathi in 2021. Apart from films, Bhuvan debuted with the web series The Test Case as Captain Rohan Rathore in 2018. Suhail in the short anthology series Kaali Peeli Tales.

Some Facts About Bhuvan Arora

If you have more details about Bhuvan Arora. Please comment below we will update within an hour.