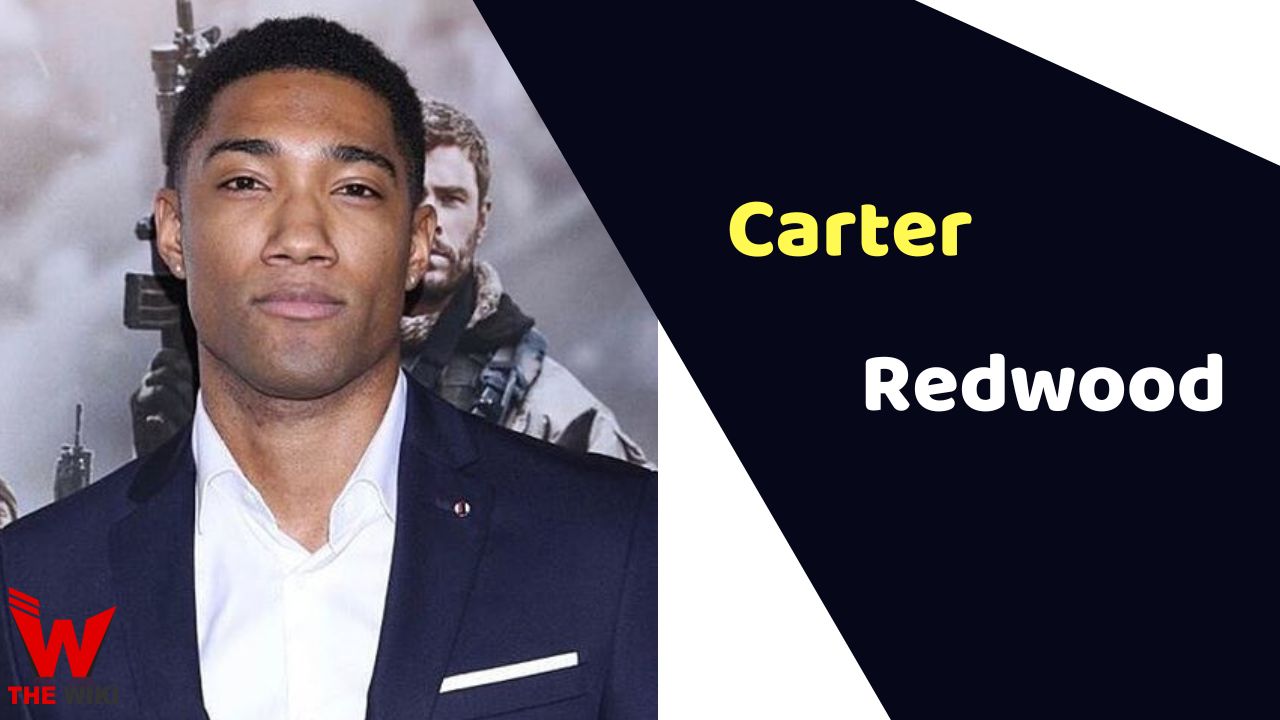 Carter Redwood is an American actor and producer. He is best known for featuring as Pedro Guzman in National Geographic miniseries The Long Road Home, created by Mikko Alanne in 2017. Carter has also worked in several famous series like Winning Time, The Yellow Birds, 5th Ward and many more.

Carter Redwood was born in Pittsburgh, Pennsylvania. He began his career in acting and entertaining world. In 2012, Carter made his debut in film industry by appearing in Mafia movies as Soldier 2. The movie was directed and written by Ryan Combs. Later, he enrolled in some movies like Underdogs, Not Cool and Blood First.

Carter made his debut in television industry with Madam Secretary where played a role of MPD Officer in 2015. Carter got opportunity for playing a lead role of Pedro Guzman in National Geographic miniseries The Long Road Home in 2017.

After getting much popularly, he featured in Netflix’s comedy drama series Orange Is the New Black as Bladt. In 2022, Carter starred in the role of Agent Andre Raines in CBS’s crime television series FBI: International alongside with Luke Kleintank, Heida Reed and Vinessa Vidotto.

Some Facts About Carter Redwood

If you have more details about Carter Redwood. Please comment below we will update within an hour.