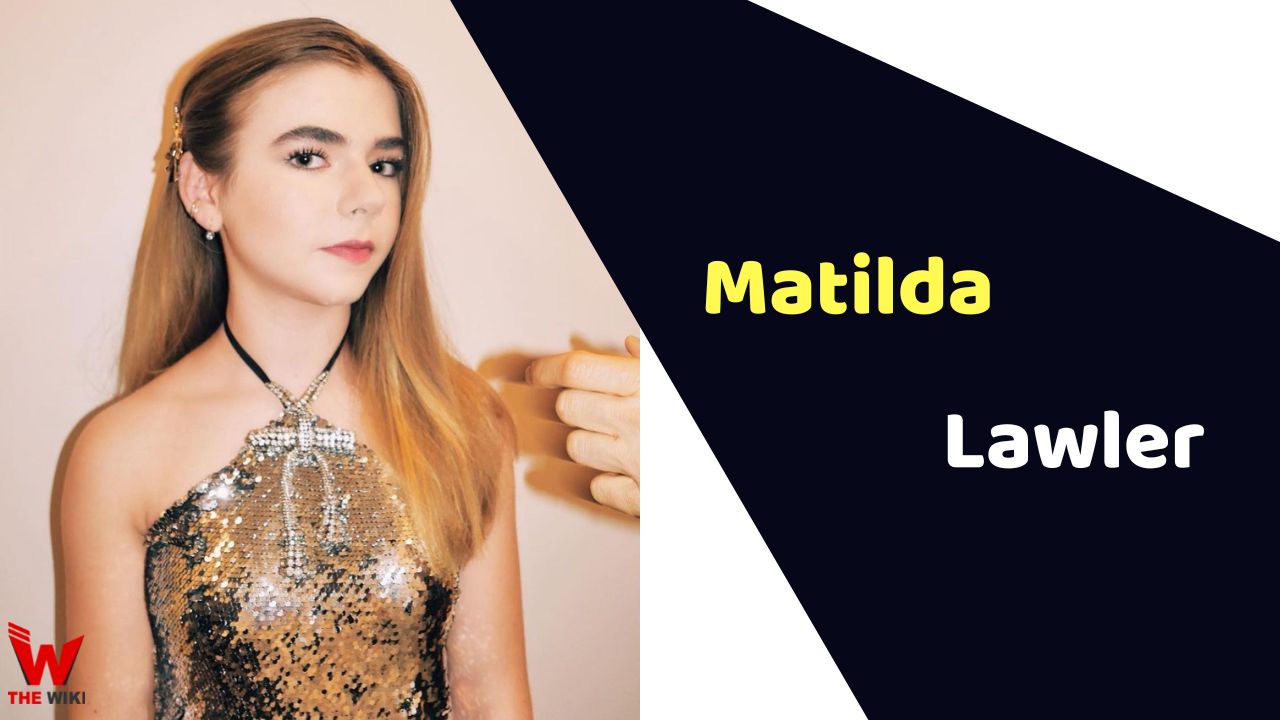 Matilda Lawler is an American actress. She is best known for playing role of Young Kirsten Raymonde in HBO’s television series Station Eleven. She has also played important roles in TV series like The Santa Clauses and Evil.

Matilda Lawler was born on September 8, 2008 in Los Angeles to actors Matthew and Mara Lawler. She has grown up watching her parents and wanted to become an actress like them. She got her first role in ‘Jack and Annie’ at Hoboken Children’s Theater.  She made her Broadway debut in The Ferryman in the year 2018.

In 2019, she appeared in two episodes of CBS’s Evil as Mathilda Mowbray and Brenda. Meanwhile, she also played titular role in superhero comedy-drama film Flora & Ulysses directed by Lena Khan. In 2021-22, Lawler played main role in TV series Station Eleven as Young Kirsten    followed by The Santa Clauses as Betty.

Some Facts About Matilda Lawler

If you have more details about Matilda Lawler. Please comment below we will update within an hour.