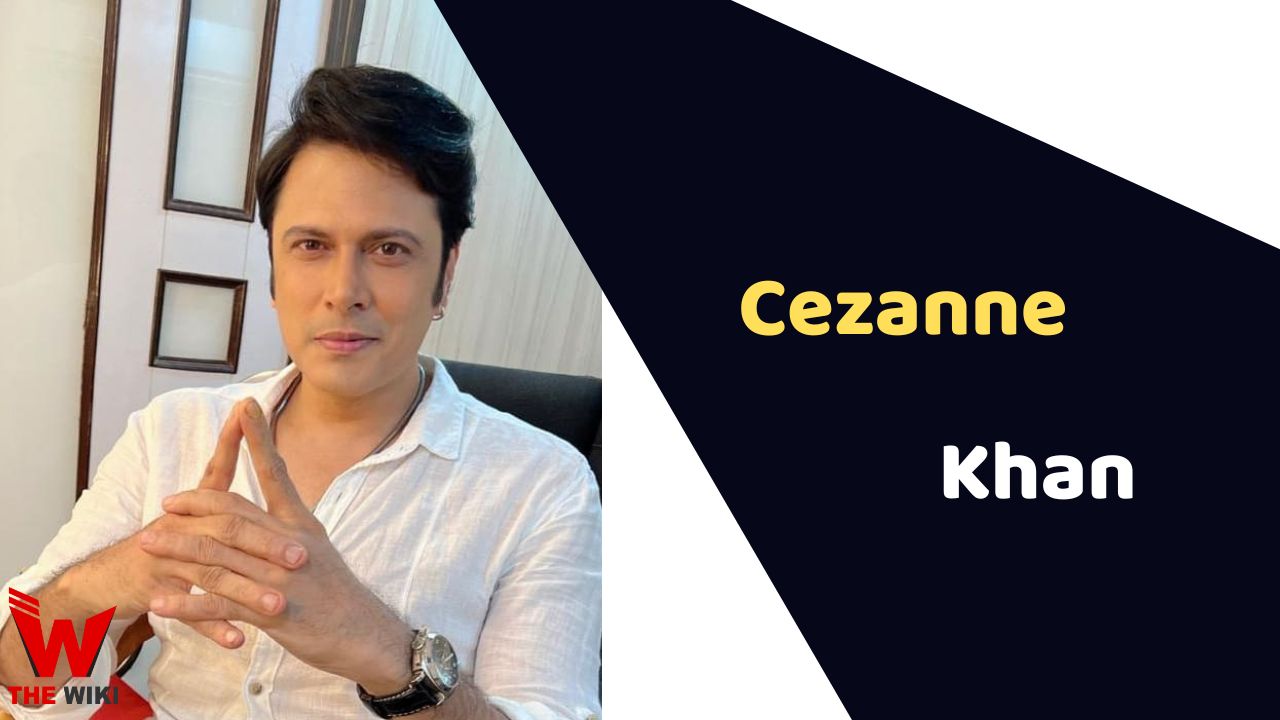 Cezanne Khan is an Indian television actor and model. He is best known for his role as Anurag Basu in a Star Plus show named Kasauti Zindagi Ki and has won many television awards for the same. He has also worked on Pakistani television series like Piya Kay Ghar Jana Hai and Silsilay Chahat Ke of ARY Digital. Cezanne has been active in entertainment industry since 1998.

Cezanne was born on 28 December 1977 in Mumbai, Maharashtra, India to a Muslim family. Ustad Rais Khan is his father who was a famous sitarist in Pakistan. His mother Tasnim Khan is an interior designer by profession. He has a sibling named Suhail Khan who is a musician.

Cezanne did his schooling at Boarding School at Barnes in Deolali. After that, he completed his graduation from MMK College of Commerce And Economics in Bandra, Mumbai. After completing his graduation he joined NMIMS (a famous institute for MBA) but he dropped out from there as in his college days he received an offer to do a movie.

Cezanne was keen on acting and joined modeling and theatre during his college days. While doing an MBA, he was offered a film. He left his MBA and got involved in the making of that movie. However, that movie never got released but it diverted Khan to pursue his career in acting. Cezanne made his acting debut in the year 1988 with a television show Hasratein which was offered to him by Anubhav Sinha and got broadcasted on Zee TV. After that, he worked in Pal Chhin and Kaliren.

In 2007, he did his Pakistani show named Silsiley Chahat Ke. After a long break from the television industry, he came back again in the year 2021 with the TV serial Shakti- Astitiva Ke Ehsaas Ki where he played the lead role of Harman. In 2022, he appeared in Sony television series Apanpan Badalte Rishton Ka Bandhan, where he starred opposite to a popular actress Rajshree Thakur.

Some Facts About Cezanne Khan

If you have more details about Cezanne Khan. Please comment below we will update within an hour.