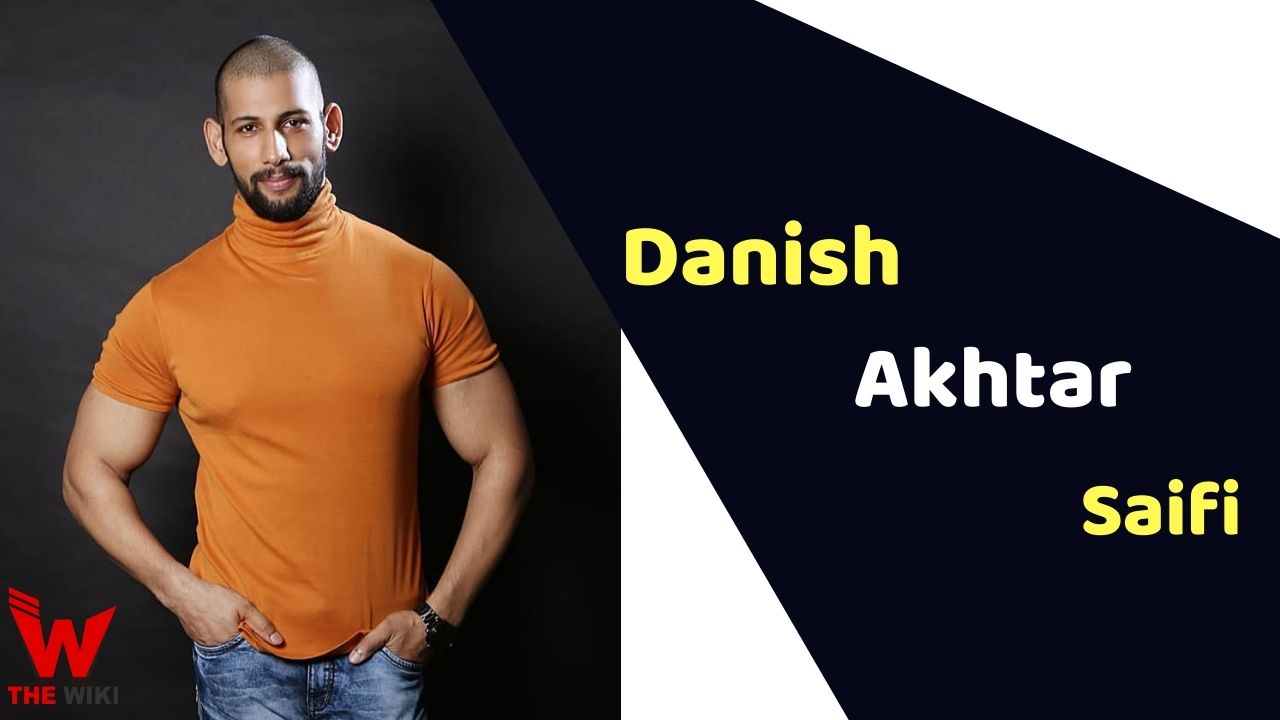 Danish Akhtar Saifi is an Indian actor and wrestler who has performed primarily in Hindi television series. He made his debut as an actor with the television program Siya Ke Ram in 2015. He is notable for Darr @ the Mall (2014) and Ramyug (2021). Akhtar made his debut in films with Kurukshetra in 2019.

Danish Akhtar Saifi was born on 10 October in Siwan in the state of Bihar, India. He belongs to the Islamic religion. He did his schooling at Dayanand Anglo Vedic Public School in Amritsar, Punjab.

Danish began his career with the mythological television series Siya Ke Ram as Lord Hanuman in 2016 broadcasted on Star Plus. Later he starred in Udgharsha, Paramavatar Shri Krishna, Shrimad Bhagwat Mahapuran, Jag Janani Maa Vaishno Devi, and Kabzaa. He appeared in the MX Player series Ramyug in the year 2021. He had his film debut in the Kannada movie Kurukshetra in the year 2019 as Bhima.

Danish Akhtar Saifi is married to Nadia Danish on 26 January. The couple has one son named Hamdan.

Some Facts About Danish Khtar

If you have more details about Danish Khtar. Please comment below we will updated within a hour.