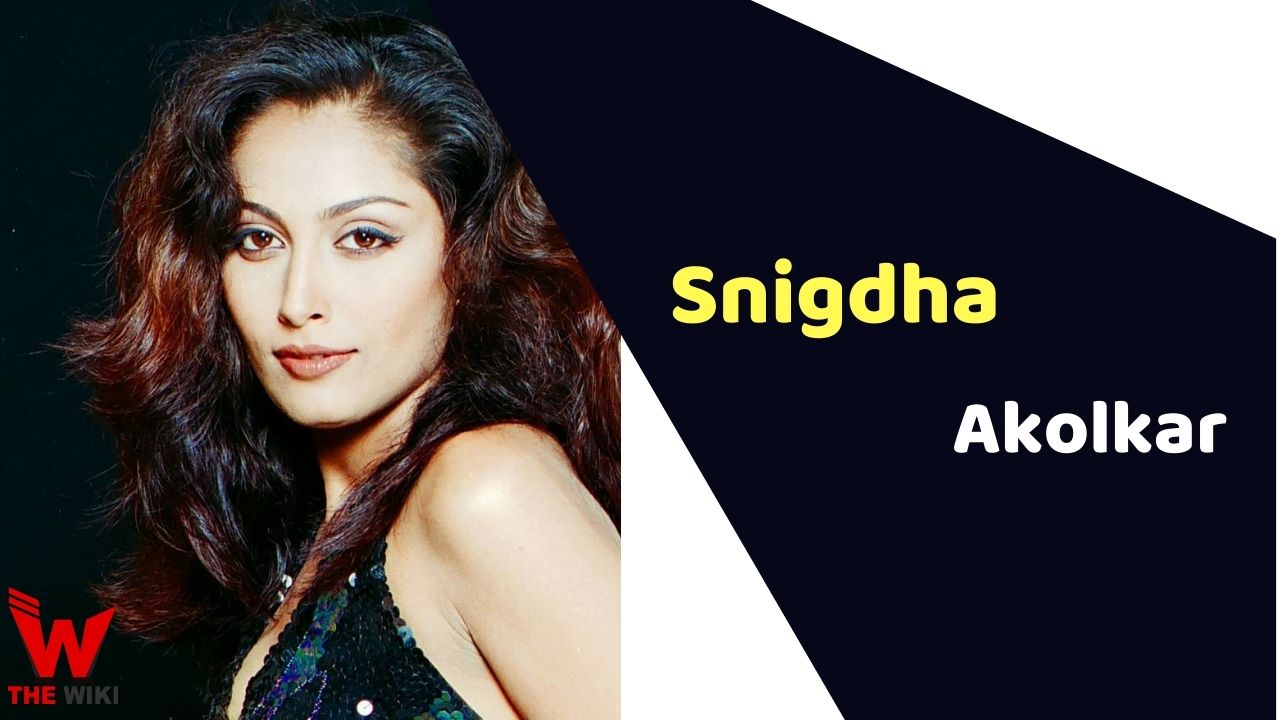 Snigdha Akolkar is an Indian actress and model who has worked in several television series like Hare Kkaanch Ki Choodiyaan, Bandhan, Vaidehi, Siya Ke Ram and Karmaphal Daata Shani. She has worked in popular movies like Nandhalala and Sneham. She has appeared in more than 70 commercials of famous brands like parashute, Dettol and many more.

Snigdha Akolkar was born on 3 May 1985 in Pune, Maharashtra to a Tamil family. She started her career in 2005 by playing the role of Shyamlee in the Hindi TV show Hare Kkaanch Ki Choodiyaan. Snigdha also acted in mythological television show Siya Ke Ram as Kaushalya and Karamphal Daata Shani as Mata Anjanki. She made debut in Bollywood films named Love U Mr Kalakaar in 2011. Apart from being part of Bollywood industry, she had even worked in Tamil industry. She debuted in Tamil film with Anjati in 2018.

She is married and had tied knot in a private company in Pune with Sreeram Ramanathan on 25th August 2019. He is a professional businessman.

Some Facts About Snigdha Akolkar

If you have more details about Snigdha Akolkar. Please comment below we will updated within a hour.