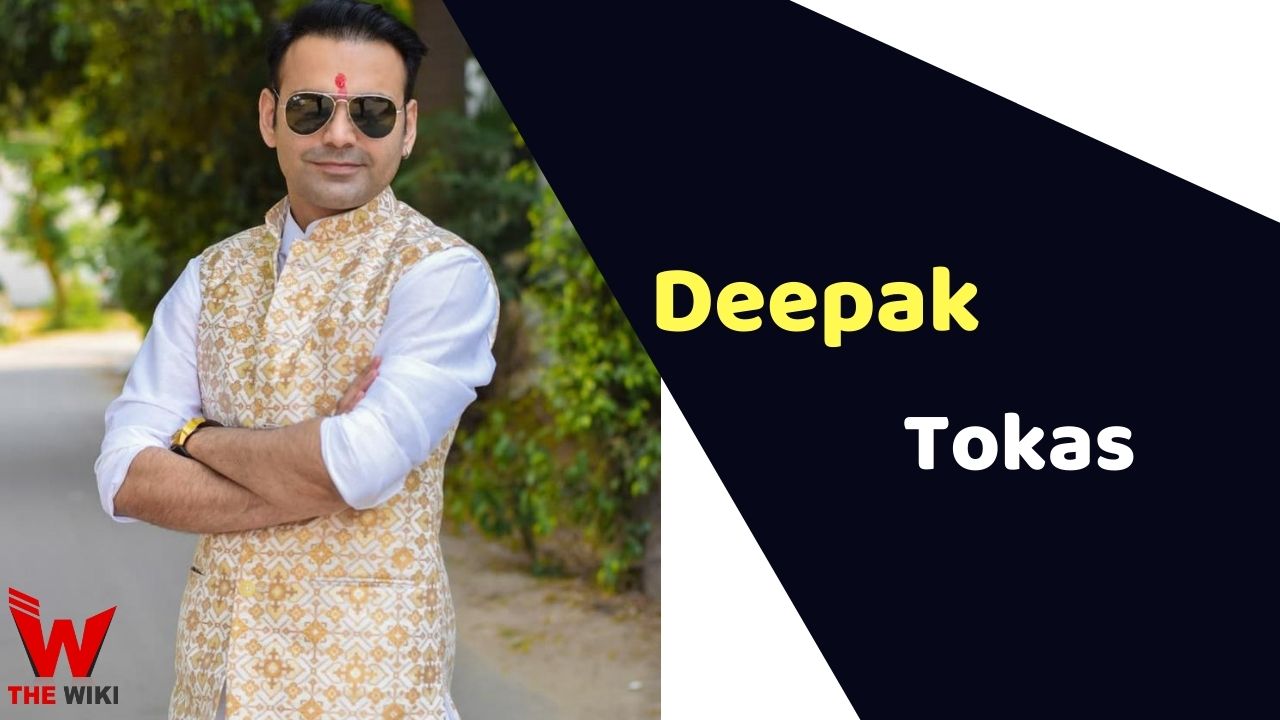 Deepak Tokas is an Indian film and television actor. He is best known for his work in the films Mary Kom and Tanu Weds Manu. Deepak has also featured in Sanjay Mishra starrer film Kaamyaab in 2020. He is from Delhi,India.

Deepak Tokas was born in Delhi, India. He went to the prestigious Delhi University. He later moved to Mumbai to try his luck in Bollywood. Deepak got a chance to work in the superhit bollywood film Tanu Weds Manu in the year 2011. Later acted in the many bollywood films like Don, Yuvraj, Mary Kom etc. He also appeared in the television show Ramleela: Ajay Devgan ke Sath in 2012. Recently he was seen in Sony SAB’s show Kaatelal & Sons produced by Contiloe.

Some Facts About Deepak Tokas

If you have more details about Deepak Tokas. Please comment below we will updated within a hour.