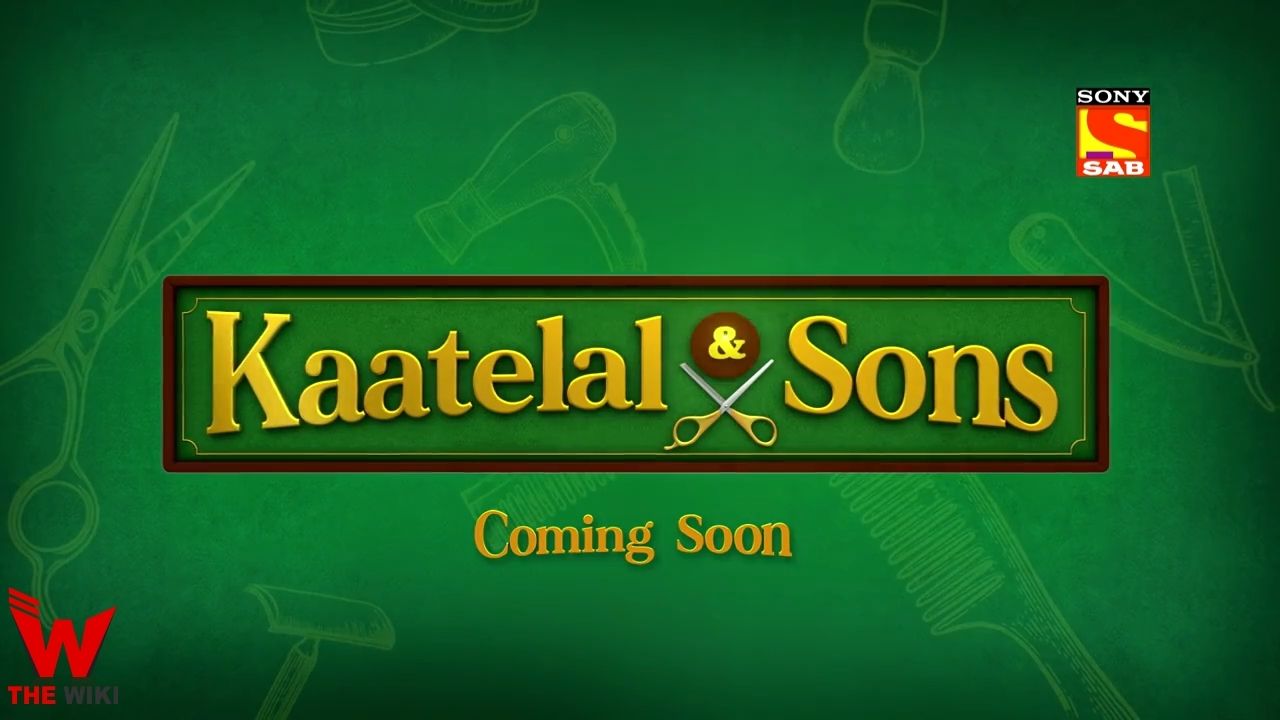 Kaatelal & Sons is an Indian television show. This television show is broadcast on Sony SAB TV Channel. Starring Megha Chakraborty and Jiya Shankar in the lead role, the show is being made under the banner of Contiloe Pictures Production House. Apart from this show, Contiloe also producing shows like Tenali Rama and Vighnaharta Ganesh.

The show is about 2 girls Gareema and Shushila, who want to prove to there father that girls are not less than boys, and are equally responsible and efficient in running the family business a barber shop ‘Kaatelal & Sons’.

Kaatelal & Sons is broadcast on Sony SAB television channel from Monday to Friday at 7:30 pm. The first episode of the show was premiered on 16 November 2020. Other information related to the show is given below:

If you have more details about the show Kaatelal & Sons, then please comment below down we try to update it within an hour