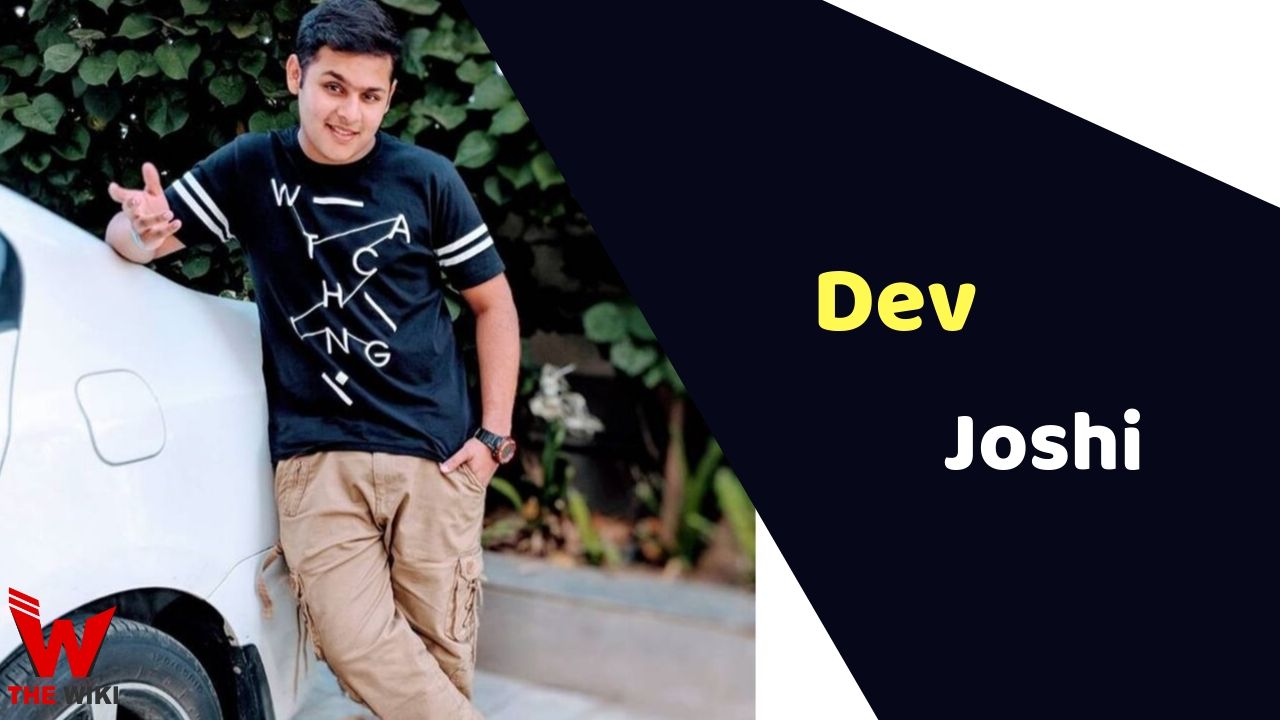 Dev Joshi is an Indian television actor. He started his career with the show Baalveer. He is also quite popular among children with the same name. The show was broadcast on SAB TV. He was also seen in its second season Baalveer Returns.

Dev Joshi was born on 28 November 1996 in Gandhi Nagar, Gujarat. He got his early education from Gandhi Nagar and Mumbai. Joshi was fond of acting since childhood, for this he came to Mumbai. He started acting at the age of 3 Years.

He was selected for Baalveer in 2012 while auditioning in Mumbai. He was seen as the main character Baalveer in this show. Dev gained a lot of fame with this show and the show ran for 1111 episodes. In 2019, once again SAB TV launched Baalveer Returns, in which he again played the role of Baalveer. In this show Vansh Sayani was also seen with him.

Some Facts About Dev Joshi

If you have more Details about Dev Joshi. Please comment below we will updated within a hour.