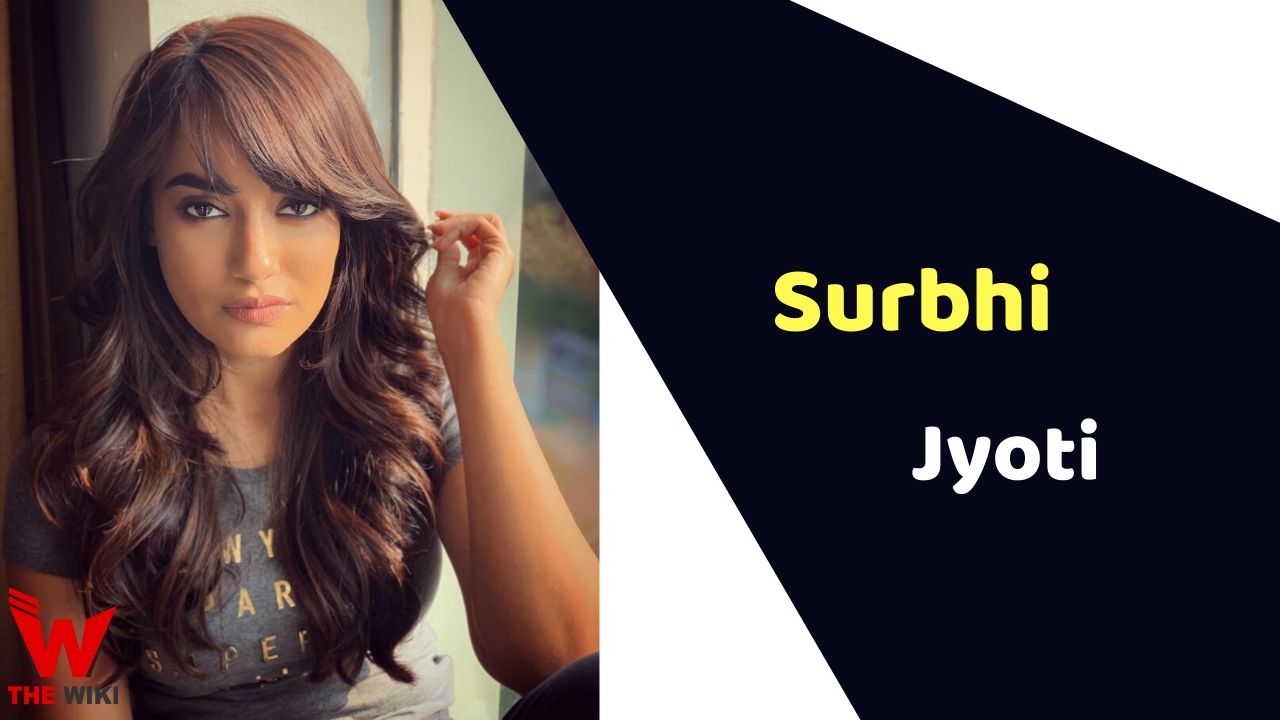 Surbhi Jyoti is an Indian television actress, she is known for the television show Qubool Hai, Ishqbaaz and Naagin. She started her career through Punjabi serials and films. In the year 2012, she worked in the serial Qubool Hai, from which she achieved great fame. Surbhi has also appeared as a guest in many shows.

Surbhi Jyoti was born on 29 May 1988 in Jalandhar, Punjab. She belongs to a Punjabi family. She received her early studies from Shiv Jyoti Public School in Jalandhar. After which Surbhi completed her graduation from Hans Raj Women’s College. Right from college, she used to participate in debates and dance competitions.

After completion of graduation, she did her MA in English from Apeejay College of Fine Arts.

Surbhi Jyoti, who earned name in Hindi television industry, started her career with theater in Punjab. Along with acting in the theater, she also worked as a radio jockey. In the year 2010, she got a chance to act in the Punjabi film ‘Ik Kudi Punjab Di’. After which she never looked back. She appeared in many Punjabi films and television shows. In 2012, she had become a big name of the Punjabi industry.

In 2012, Surbhi made her debut in Hindi television with ‘Qubool Hai’ serial. In this show, she played the lead character of Zoya Khan. This show was the most successful show of her career. Which aired from 2012 to 2016. After Qubool Hai, she has appeared in many television shows like Ishqbaaz, Naagin, Koi Laut Ke Aaye Hai and Dev. She has appeared as host and guest in many shows apart from acting.

Some Facts About Surbhi Jyoti

If you have more Details about Surbhi Jyoti. Please comment below we will updated within a hour.