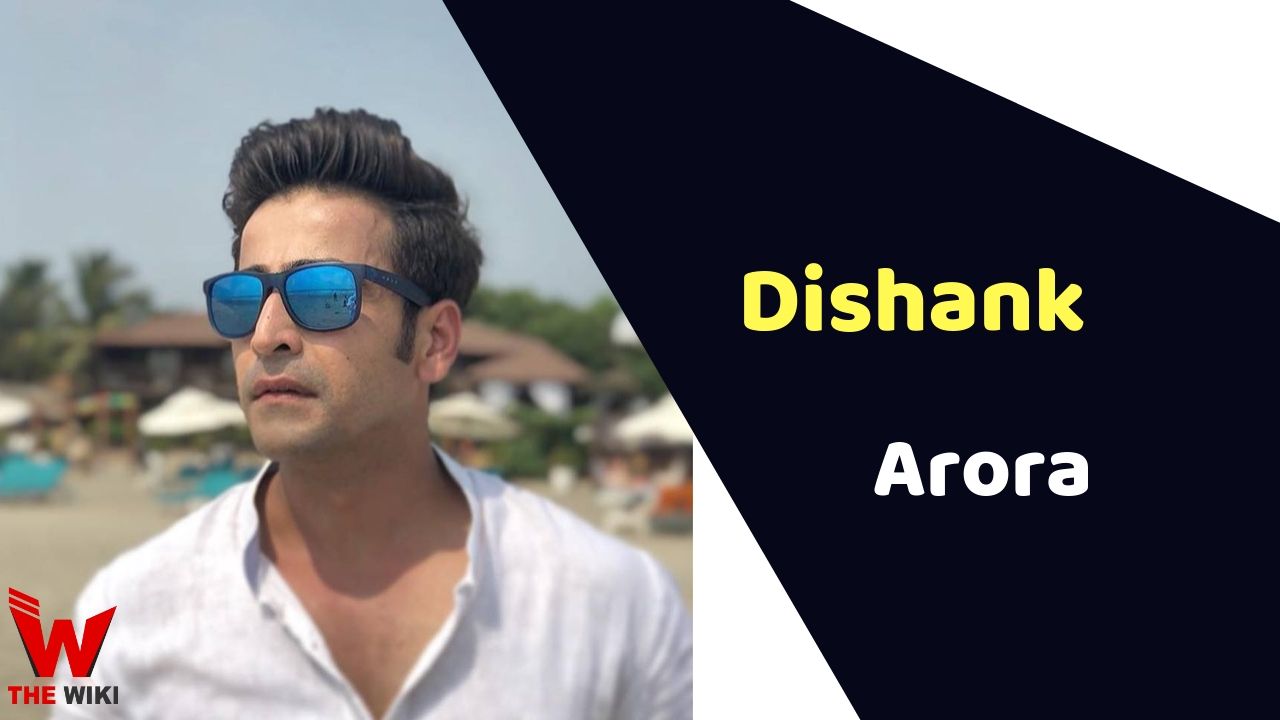 Dishank Arora is an Indian television actor, he is known for famous television shows like Jiji Maa, Love Ne Mila Di Jodi, Rajaa Betaa. He started his career in the year 2009. Apart from television, he has also appeared in the Bollywood film Missing on a weekend.

Dishank Arora was born on 27 October 1985 in New Delhi. His father Sunil Arora is a famous businessman in Delhi. Apart from him, mother Ritu Arora and sister Neha Arora is in the family. Dishanka has been fond of acting and dance since childhood. He used to participate in such activities during his schooling.

His passion for acting brought him from Delhi to Mumbai. He started his career with the television serial “Love Ne Mila Di Jodi” in the year 2009. Arora was seen playing the role of Varun Saxena in this show. After this show, he appeared in several television serials like Jiji Maa, Rajaa Betaa. Apart from television, he is also active in films. He has made a Bollywood debut with film “Missing on a weekend”. He was seen in this film as Officer Ajay Kondse.

Some Facts About Dishank Arora

If you have more Details about Dishank Arora. Please comment below we will updated within a hour.