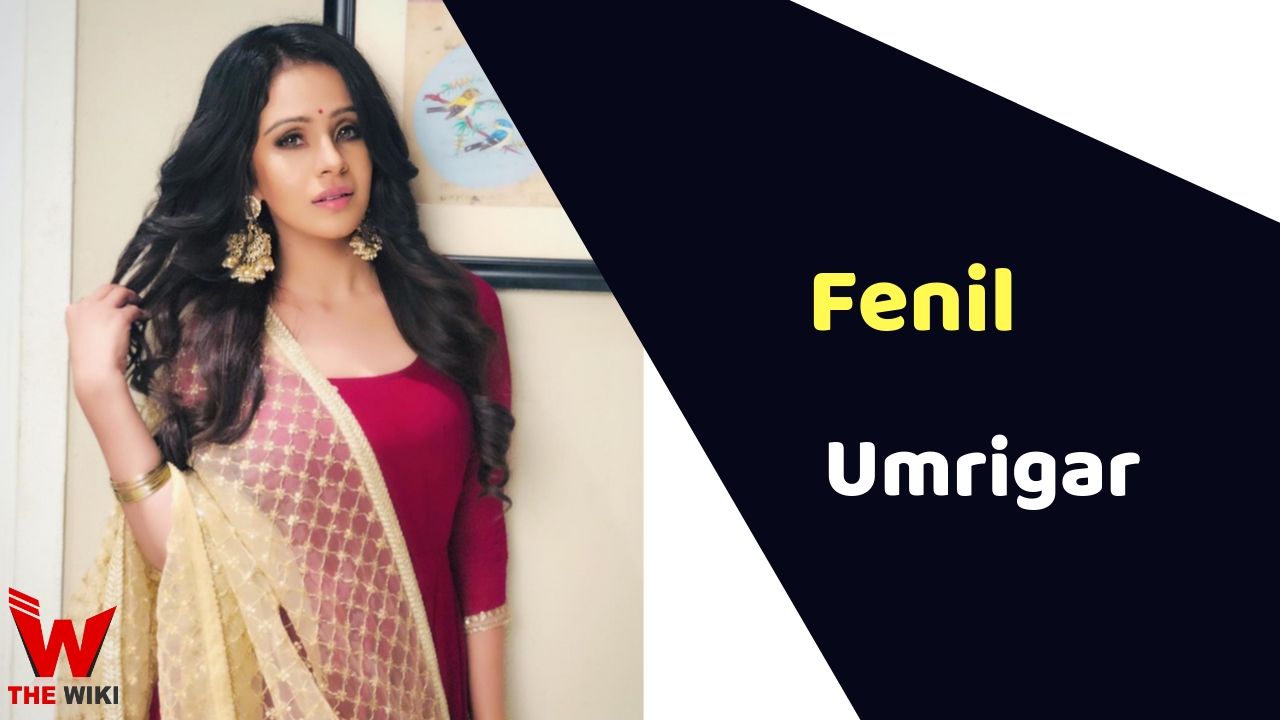 Fenil Umrigar is an Indian television actress, she is known for television shows like Lal Ishq, Rajaa Betaa, Kala Teeka, Badhe Lagte Lagte Hain and Yum Hai Hum. She is originally from Surat and started her career with Star Plus television show “Maryada: Lekin Kab Tak?”

Fenil Umrigar was born on 14 January 1991 in Surat, Gujarat. She belongs to a Parsi family. She wanted to pursue a career in acting since childhood. Fenil first started working in print advertisements. In 2010, she got a chance to enter the television world.

She started her career with the television show “Maryada: Lekin Kab Tak?” In this, she played the role of Sweety. After this she worked in many television shows like Best Friend Forever and Saubhagyavati Bhava, but she become famous with Sony TV’s popular show ‘Bade Achhe Lagte Hain’ in 2014. In this show she appeared in Pihu’s Young Avatar. Later this show, she never looked back and played an important role in the famous television show Kala Teeka, Yam Hai Hum, Rajaa Betaa, Laal Ishq.

Some Facts About Fenil Umrigar

If you have more Details about Fenil Umrigar. Please comment below we will updated within a hour.