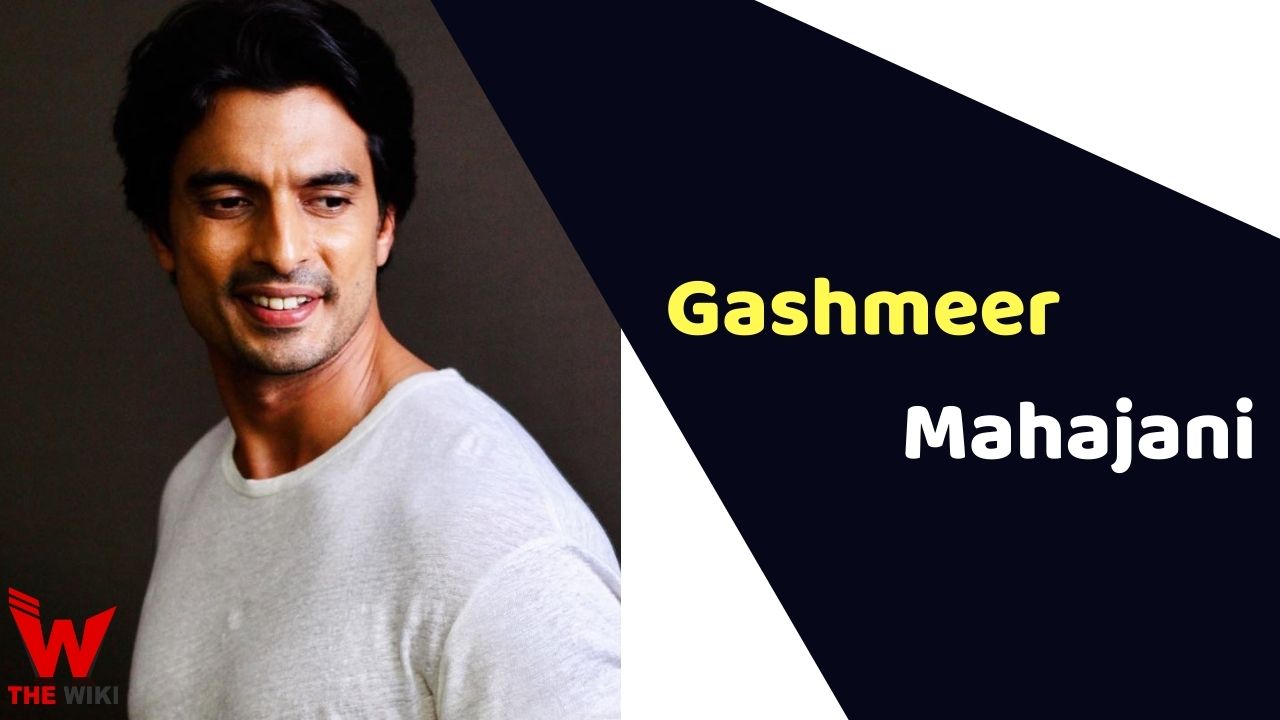 Gashmeer Mahajani is an Indian film & television actor and choreographer. He is known for their work in Marathi Cinema. He also worked in television serials Anjaan: Special Crimes Unit and Imlie.

Gashmeer Mahajani was born on 8 June 1985 in Pune, Maharashtra to a Maharashtrian family. His father Ravindra Mahajani, a well-known Marathi actor and director. Gashmeer did his schooling from Abhinava Vidyalaya, Pune. He has done his graduation from BMCC, Pune. Later he joined theatre.

Mahajani has started his career as a theater actor. He made is acting debut in year 2010 with Hindi film Muskurake Dekh Zara opposite to Twinkle Patel. After that he took a break to polish their talent through theatre. He worked several years for Prithvi Theatre.

Mahajani married to Gauri Deshmukh on 28 December 2014. The couple also blessed with a boy, Vyom.

Some Facts About Gashmeer Mahajani

If you have more details about Gashmeer Mahajani. Please comment below we will updated within a hour.