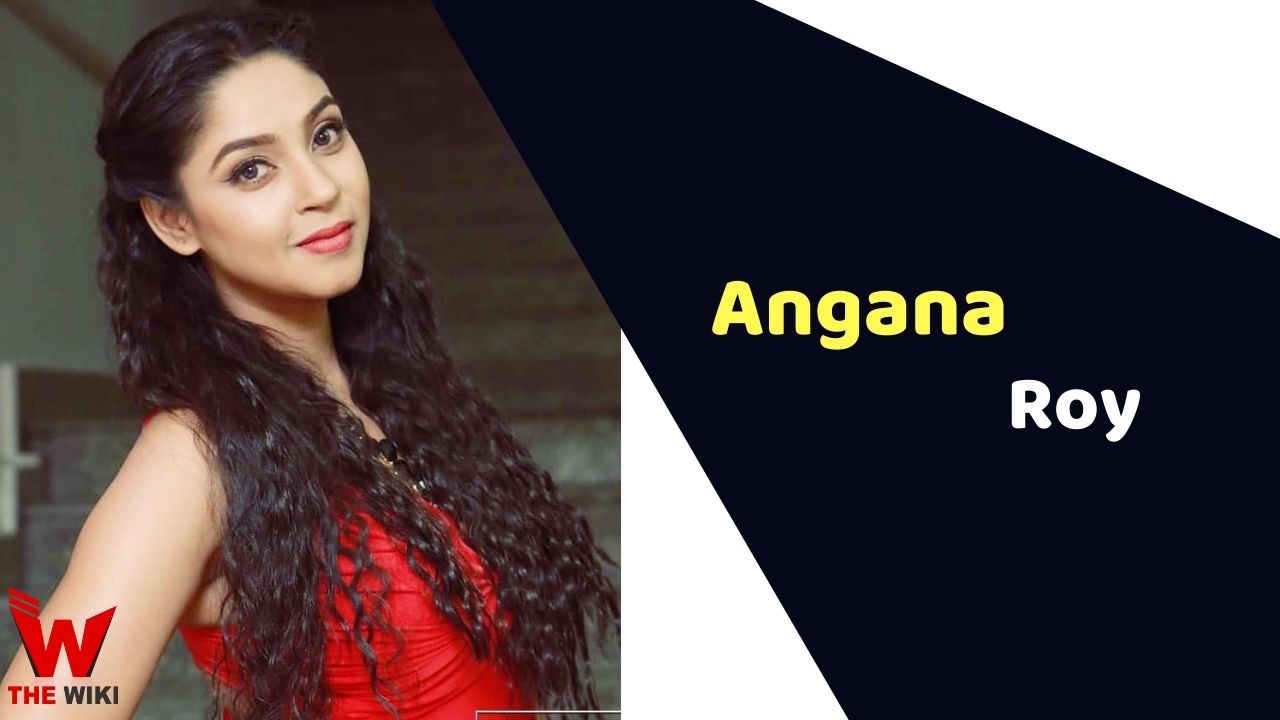 Angana Roy is an Indian model, television and film actress. She is known for her work in South Indian film industry. Roy has worked in Tamil, Malyalam, Telugu language films. She widely known for her incredible performance in blockbuster Srimanthudu in 2015 starrer with superstar Mahesh Babu.

Before featuring in films, she worked as a HR manager in a Fortune 500 Firm. Her attractive personality and great height & figure lead her to modelling industry. She endorsed several brands and ramp in various shows.

Angana started her acting career with Manohar directed Tamil film Ragalaipuram in 2013, she portrayed role of Kalyani opposite to Karunas in the film. Afterwards she worked in several films like Kabadam, Megha, Mahabalipuram, Picket 43 etc. In 2015, Angana got opportunity to play a role in Mahesh babu starrer film Srimanthudu. Recently, she seen in some Tamil television series like Chandrakumari (2018), Thari (2019) and Thazhampoo (2019) as Vasuki.

Some Facts About Angana Roy

If you have more details about Angana Roy. Please comment below we will updated within a hour.