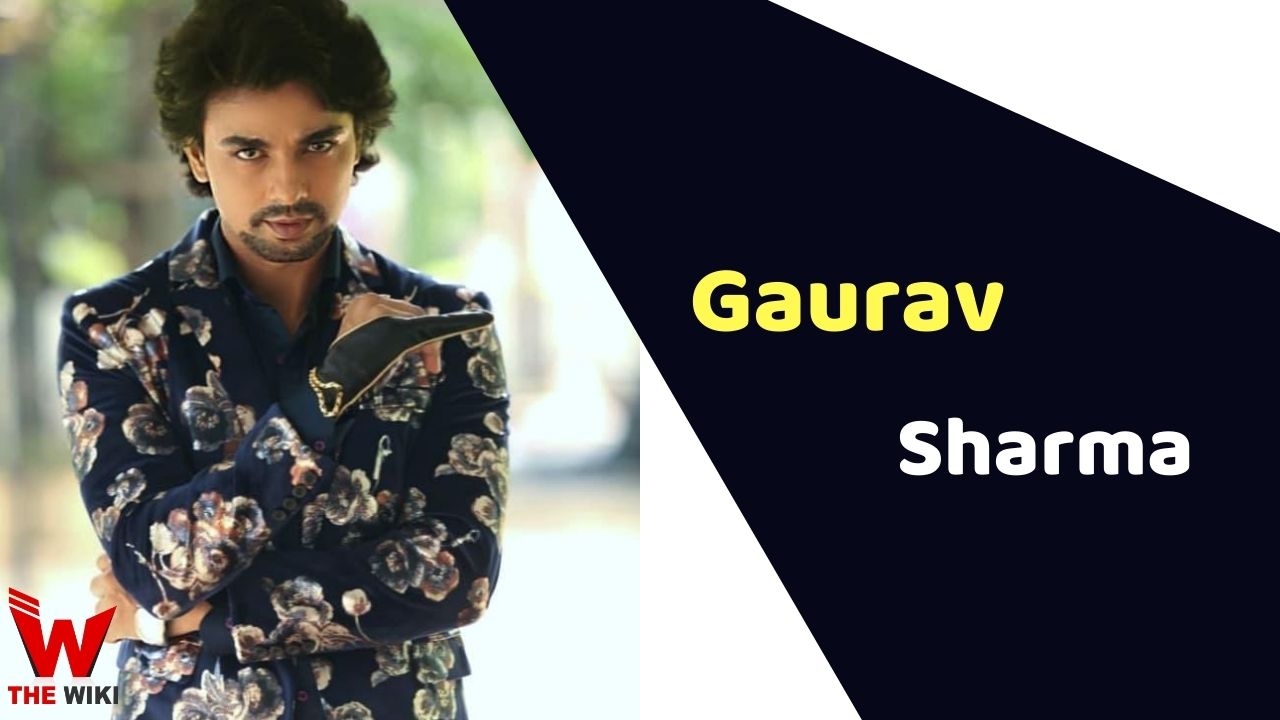 Gaurav Sharma is an Indian actor and model. He is known for television shows Ladies Special, Chandragupta Maurya, Diya Aur Baati Hum, Meri Aashiqui Tum Se Hi etc. He has also worked in many Bollywood films. Recently he was seen as Tarun Sharma in Star Plus show Shaadi Mubarak. Gaurav is originally from Chandigarh, India.

Gaurav Sharma was born on 14 November 1992 in Chandigarh, India. His father was in the corps of electrical and mechanical engineers of the Indian Army. He completed his early education from the Army School. After this, he completed further studies from Meerut, Uttar Pradesh. After studies, Gaurav also worked at the International Call Center in Gurgaon. He then moved to city of dreams (Mumbai, Maharashtra) in 2009 to pursue a career in acting and modeling.

Gaurav Sharma tied the knot with actress Priyanka Sachan on 31 October 2017 at Montego Bay, Beach Resto Bar, Goa. The wedding ceremony was attended by close family and friends. The couple also blessed with a baby daughter Shivanshi on 3 October 2020.

Some Facts About Gaurav Sharma

If you have more details about Gaurav Sharma. Please comment below we will updated within a hour.