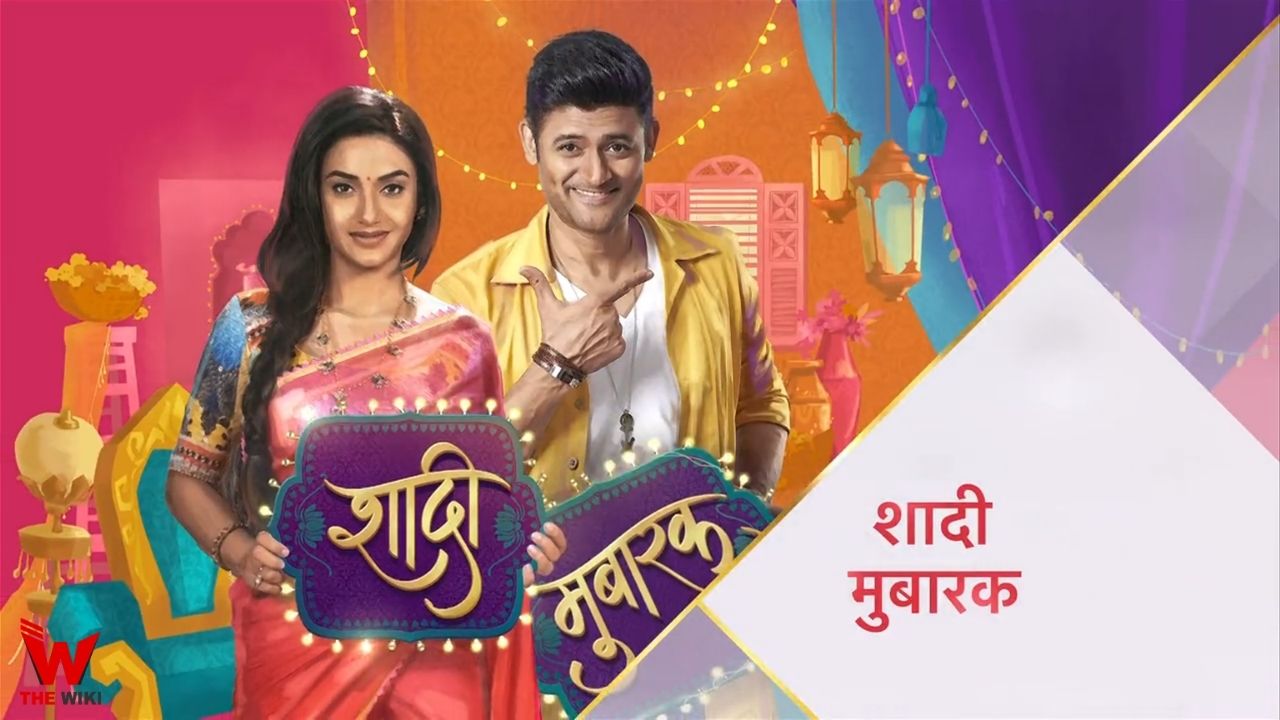 Shaadi Mubarak is an Indian television show. The show is being made under the banner of Shashi Sumeet Production. starring Manav Gohil and Rati Pandey in the lead role. This TV show was launched on 24 August 2020. Producer Shashi-Sumeet Mittal named this serial ‘Love You Zindagi’ before naming it to ‘Shaadi Mubarak’.

Initially Rajshri Thakur played the lead female role for some time but due to the health issues, she said goodbye to the show, after which her character is playing by Rati Pandey.

Shaadi Mubarak show was launched on Star Plus channel on 24 August 2020. This serial is broadcast Monday to Saturday at 7:30pm. Apart from channel, this show can be stream on Disney+ Hotstar. Other information related to the show is given below.

If you have more details about the show Shaadi Mubarak, then please comment below down we try to update it within an hour