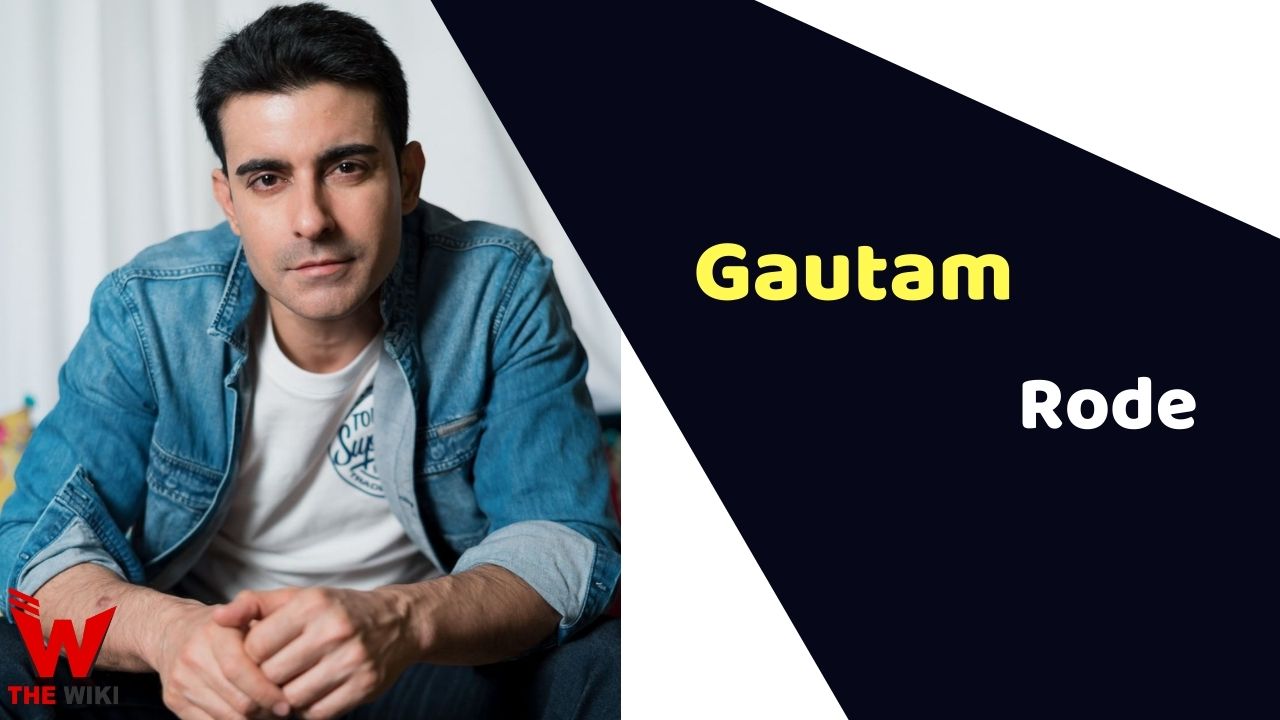 Gautam Rode is an Indian television actor, model and host. He is popular for his role of Veer Singh in Kaal Bhairav Rahasya Season 2. Besides, he was also seen in television shows Baa Bahoo Aur Baby, Mata Ki Chowki, Saraswatichandra, Suryaputra Karn and Bhakarwadi etc. He currently lives in Kandivali, Mumbai, Maharashtra.

Gautam Rode was born on 14 August 1977 in Delhi, India. His father’s name is Surendra Rode and mother’s name is Sangeeta Rode who is a Jewellery Designer. He has an elder sister named Rashmi. Gautam did his schooling from Army Public School, Delhi and completed his graduation from Shaheed Bhagat Singh College, Delhi.

Gautam started his career through modelling and featured in various commerical photoshoots and print-ads. He made his acting debut with the show Jahan Pyaar Mile on Zee TV. In 2002, he made his debut to Bollywood with the film Annarth. In 2005, He appeared in another film U, Bomsi & Me, Agyaat and Aksar 2.

Gautam came into spotlight after playing lead role opposite to Jennifer Winget in Star Plus channel show Saraswatichandra. The show was produced by Sanjay Leela Bhansali. He received many nomination for this role and also bagged Zee Gold Awards, Indian Telly Awards, Lions Gold Awards in the category of Best Actor.

Gautam married television actress Pankhuri Awasthi on 5 February 2018 in Alwar, Rajasthan. They first met on the sets of Suryaputra Karna, where the two played the lead couple, and fell in love with each other.

Some Facts About Gautam Rode

If you have more details about Gautam Rode. Please comment below we will updated within a hour.