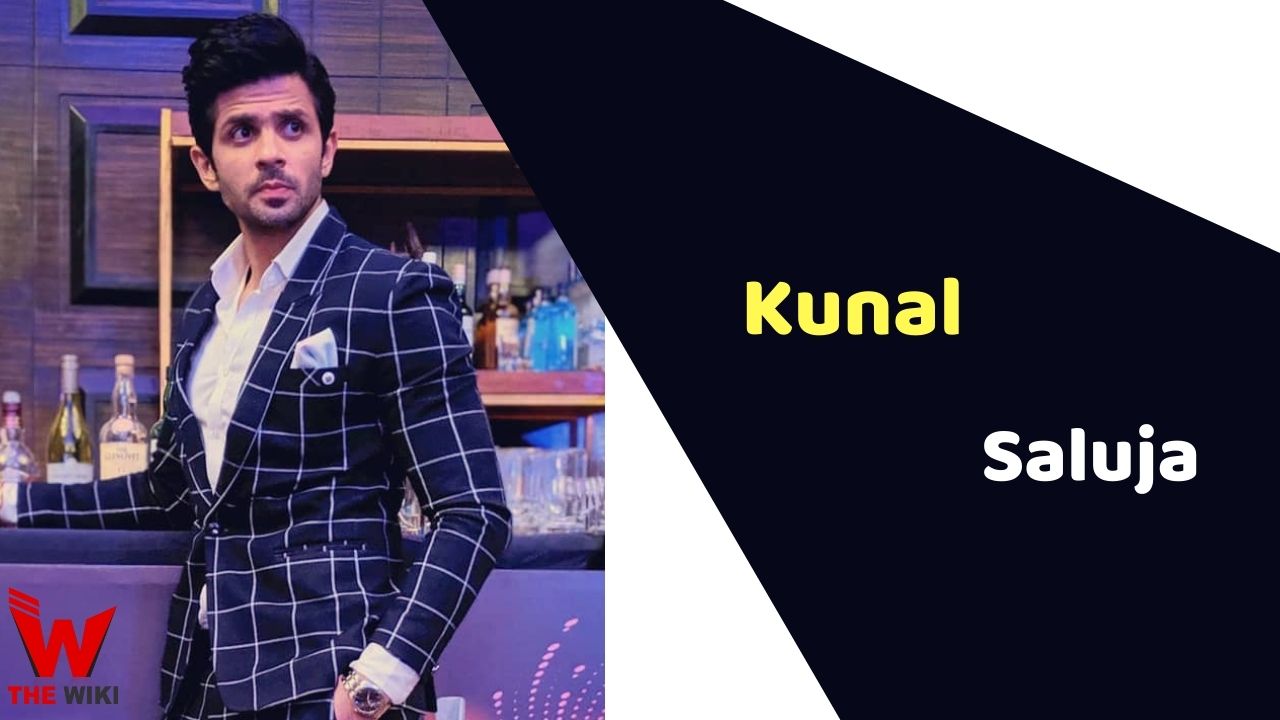 Kunal Saluja is an Indian actor, sports presenter and VJ. He is known for playing lead role in Sony TV show Sargam Ki Sadhe Saati. Kunal has also anchored Pro Kabaddi League. He is presently an anchor at Star Sports.

Kunal Saluja was born on 11 September 1989 in Indore, Madhya Pradesh. He completed his education from Institute of Business Management & Research, IPS Academy. Kunal started his career as a video jockey for a local media broadcaster. Later he joined as radio jockey at 93.5 Red FM in 2012.

After working few years, he came to Mumbai to try his luck in glamour industry. He initially worked for Zoom TV and subsequently got opportunity to host Pro Kabaddi for Star Sports. In 2020, Kunal made his acting debut with ZeeTV’s television show Ishq Subhan Allah. The show earned him immense popularity in television industry. Recently he played male protagonist role in TV show, Sargam Ki Sadhe Saati alongside Anjali Tatrari.

Kunal Saluja is currently in relationship with Sanjana Arora, Indore based Nutritionist & Personal Trainer on October 2020.

Some Facts About Kunal Saluja

If you have more details about Kunal Saluja. Please comment below we will updated within a hour.