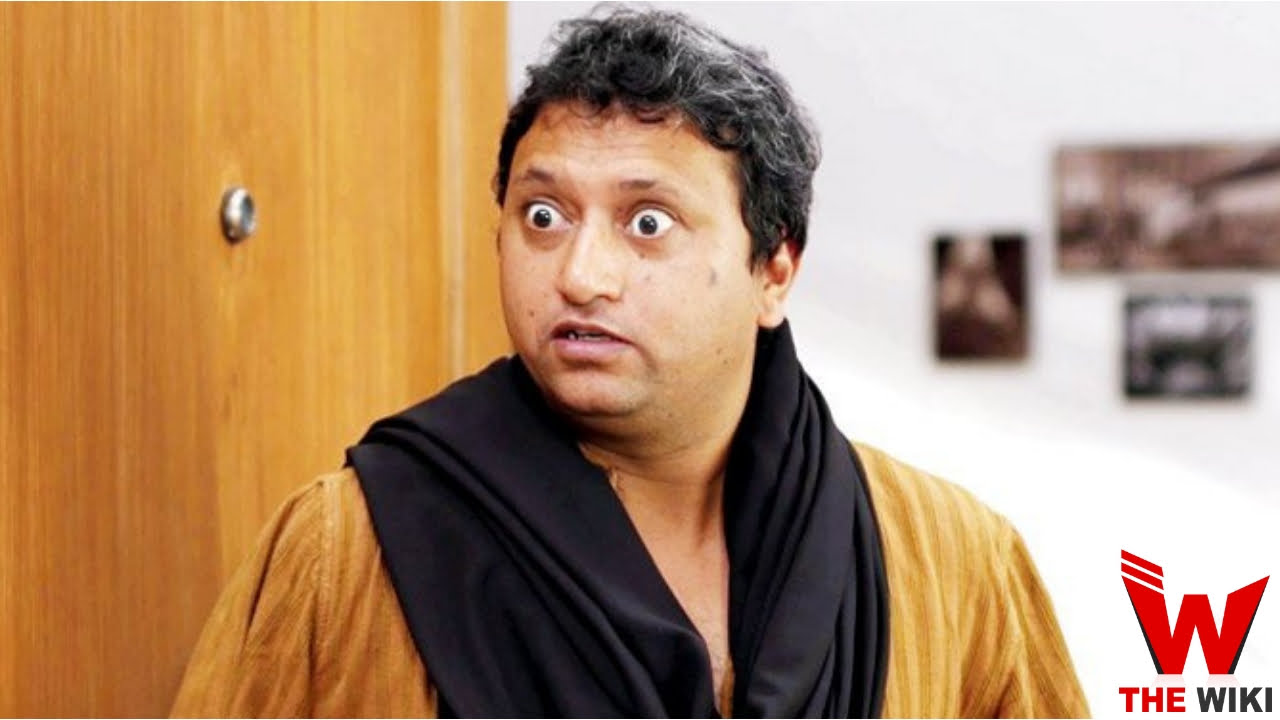 Gopal Datt is an Indian actor and writer known for TVF Pitchers (2015), The Week That Wasn’t(2006) and films like Tere Naam (2003) and Filmistaan (2012). Gopal Dutt was born in Nainital. He complete their education in B.Sc. (Chemistry). Just after the graduation he joint National School of Drama, Delhi where he learn key skills of acting.

Gopal passion towards acting made him moved to Mumbai from Delhi. He debut in bollywood with Hritik Roshan starr film “Mujhe Kucch Kehna Hai” in 2001. After then he has seen in Tere Naam But IBN News Comedy show “The Week That Wasn’t” make him popular. Later he has seen in TVF Bachelors, Official Chukyagiri and Official CEOgiri.

If you have more Details about Gopal Datt. Please comment below we will updated within a hour.