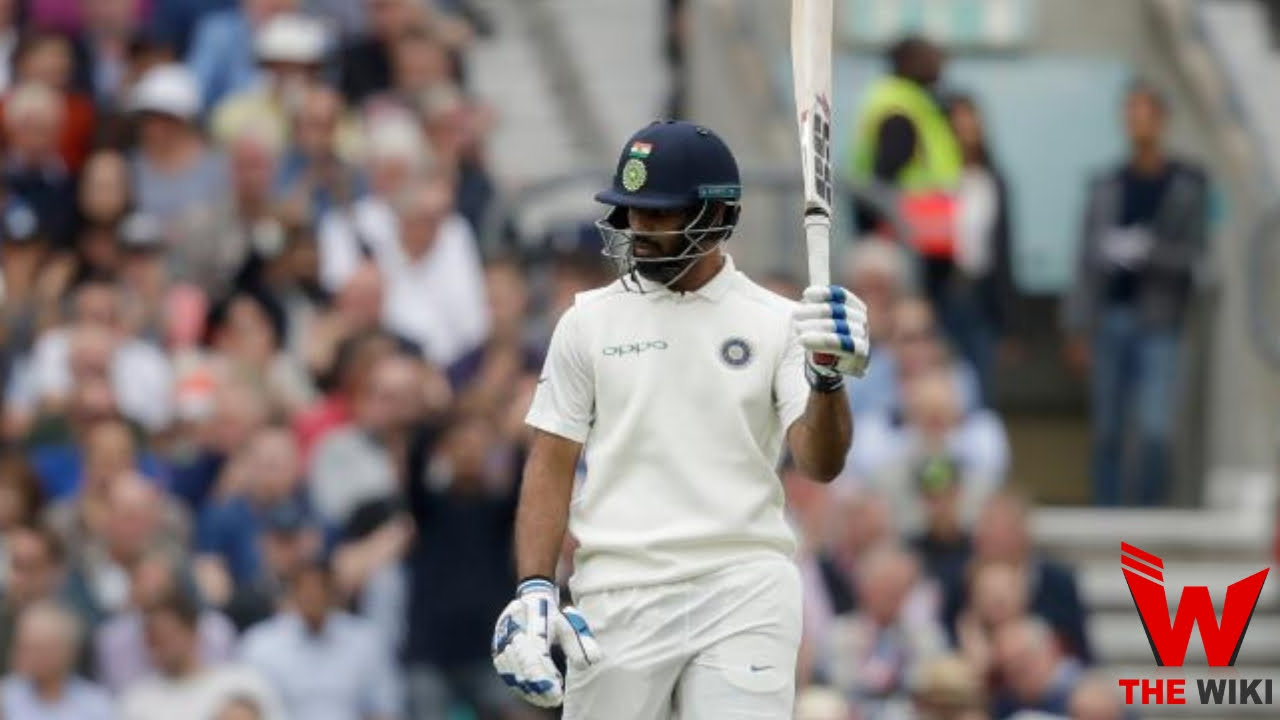 Hanuma Vihari is indian crickter who was born on 13 October 1993 in Kakinada, Andhra Pradesh, India. He debut in international test crickter on 7 sept 2018. Hanuma Vihari is a A right-handed batsman and occasional right arm off break bowler.

He also a member on champion team of ICC Under-19 Cricket World Cup in 2012. Hanuma also Played in the IPL from the side of Sun Rising Hydrabad from 2013-18.

If you have more Details about Hanuma Vihari. Please comment below we will updated within a hour.