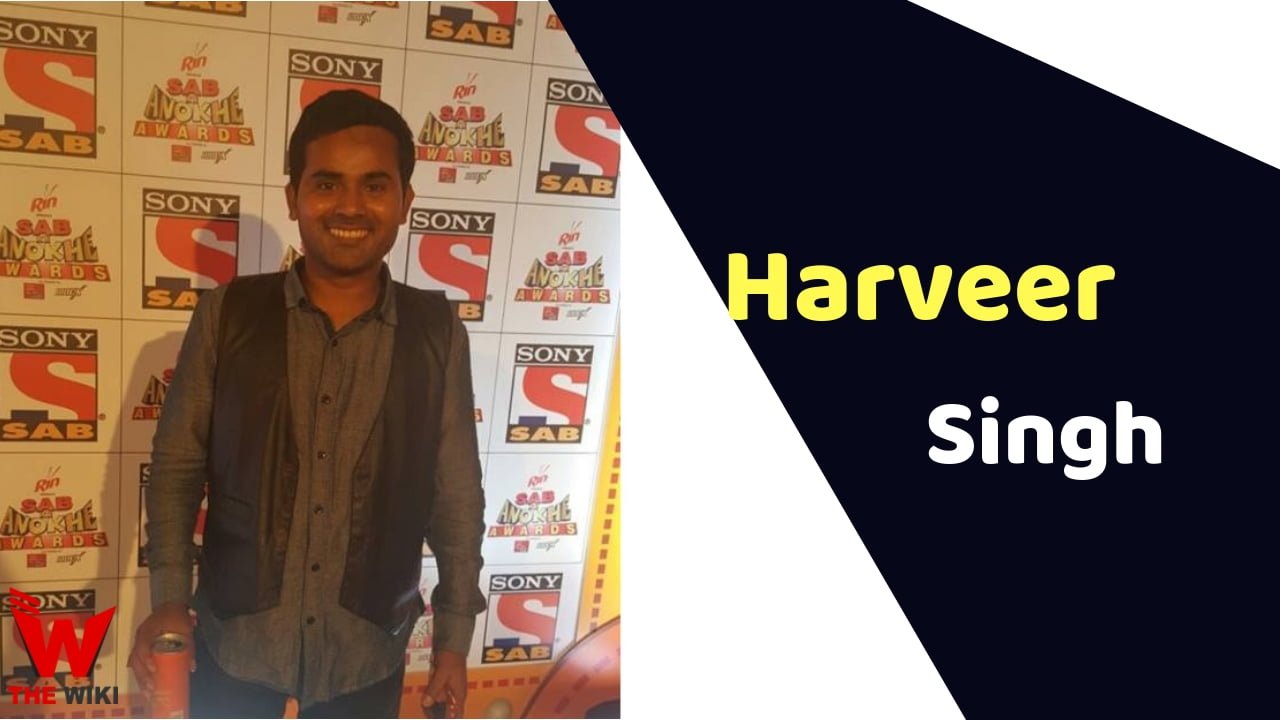 Harveer Singh is an Indian TV actor. He is known for the television shows like “Yam Hain Hum”, “Rukawat Ke Liye Khed Hai” and “Jijaji Chhat Per Hai”. He belongs to Shahjahanpur, Uttar Pradesh. He starts his career with Lucknow based theaters. Here a few details about him on the internet we gather all of them. See a brief bio about him.

Harveer Singh was born in Shahjahanpur,Uttarpradesh. He had never dream to work in Indian television.Their is now details available about his family. We will update it soon.

He completed education from local college. After the graduation he moved to Lucknow to finding further career option. 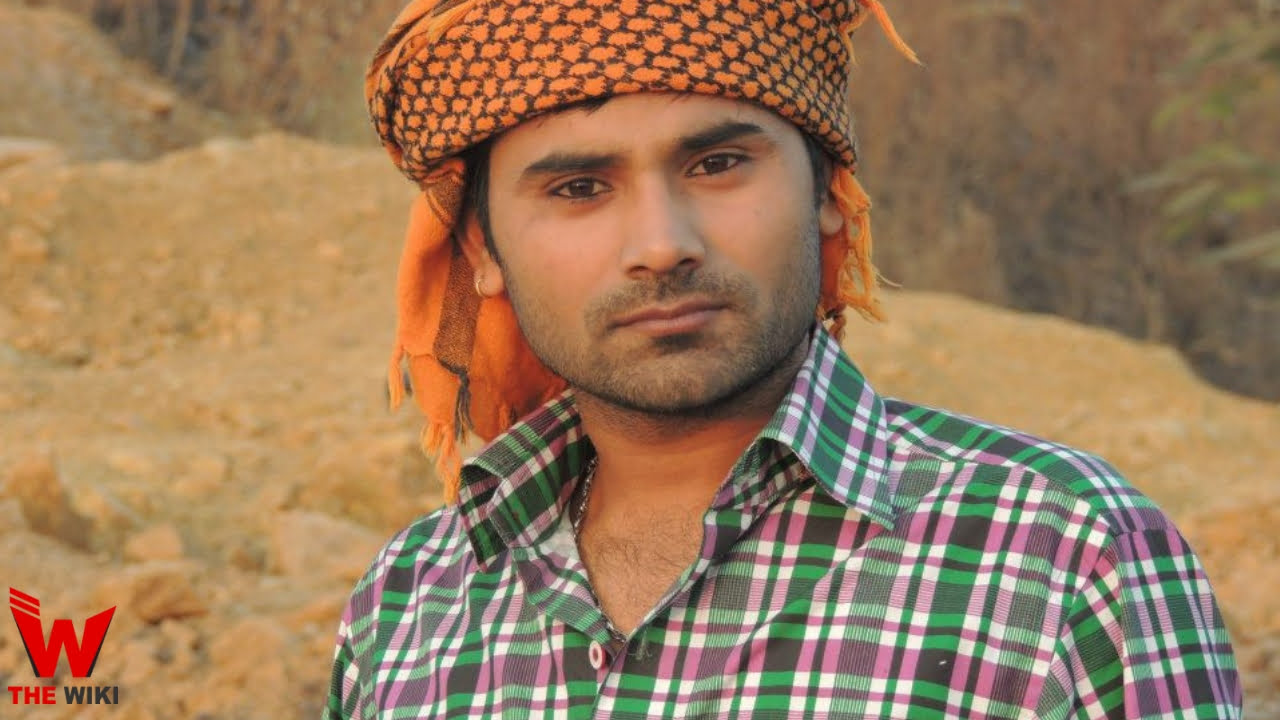 Harveer Singh took admission in Bhatkhande Music Institute in year 2007-08. He loves to singing, according to him every singer have 50 percent acting talent. With this talent he joins a theater group in Lucknow. In the Gandhi Bhawan on the occasion of Gandhi Jayanti in 2008, he performed his first play ‘Master Dinanath’ in Gandhi Bhavan. After this, the continuation of his drama with learning music continued as well.

Harveer’s Life completely changed, when he visited to Mumbai on friend calling. He came to Mumbai in 2010. There were already Guru Rajendra Tiwari and friend Pravin Chandra. After struggle of sometime in Mumbai television industry he got first small cameo role in show “Bhagonwali-Baante Apni Taqdeer” 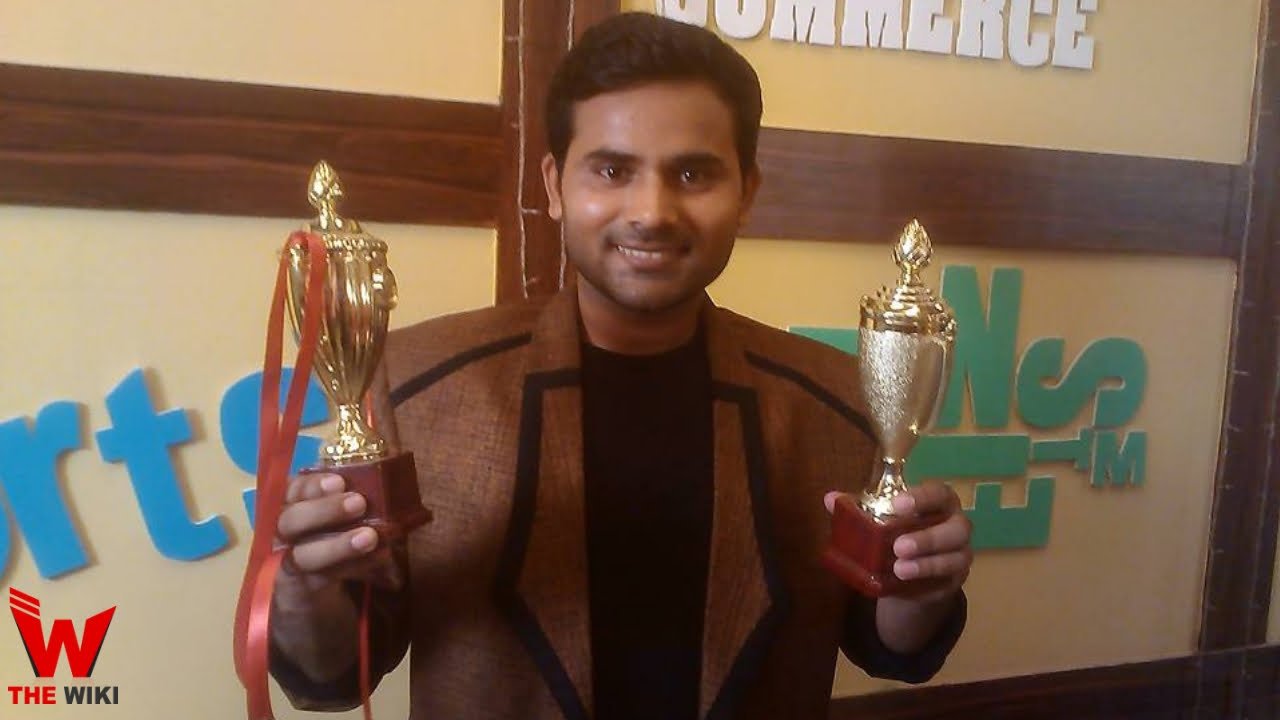 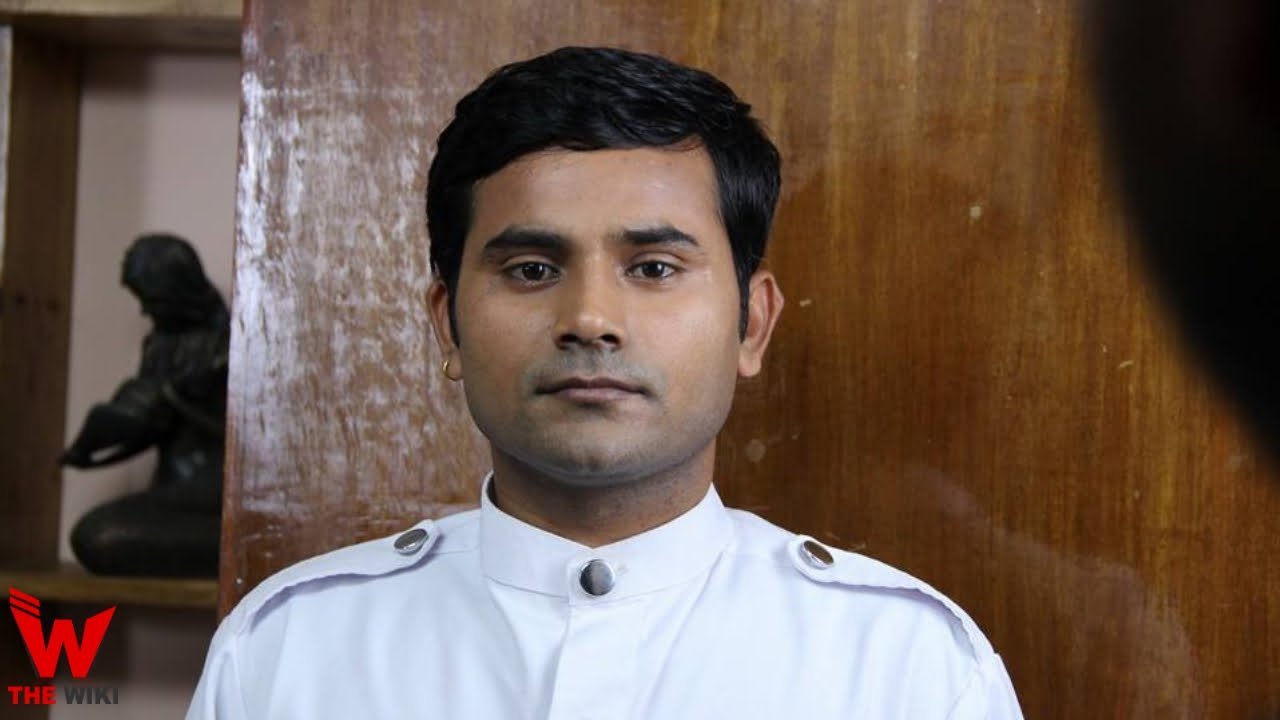 If you have more Details about Harveer Singh. Please comment below we will updated within a hour.