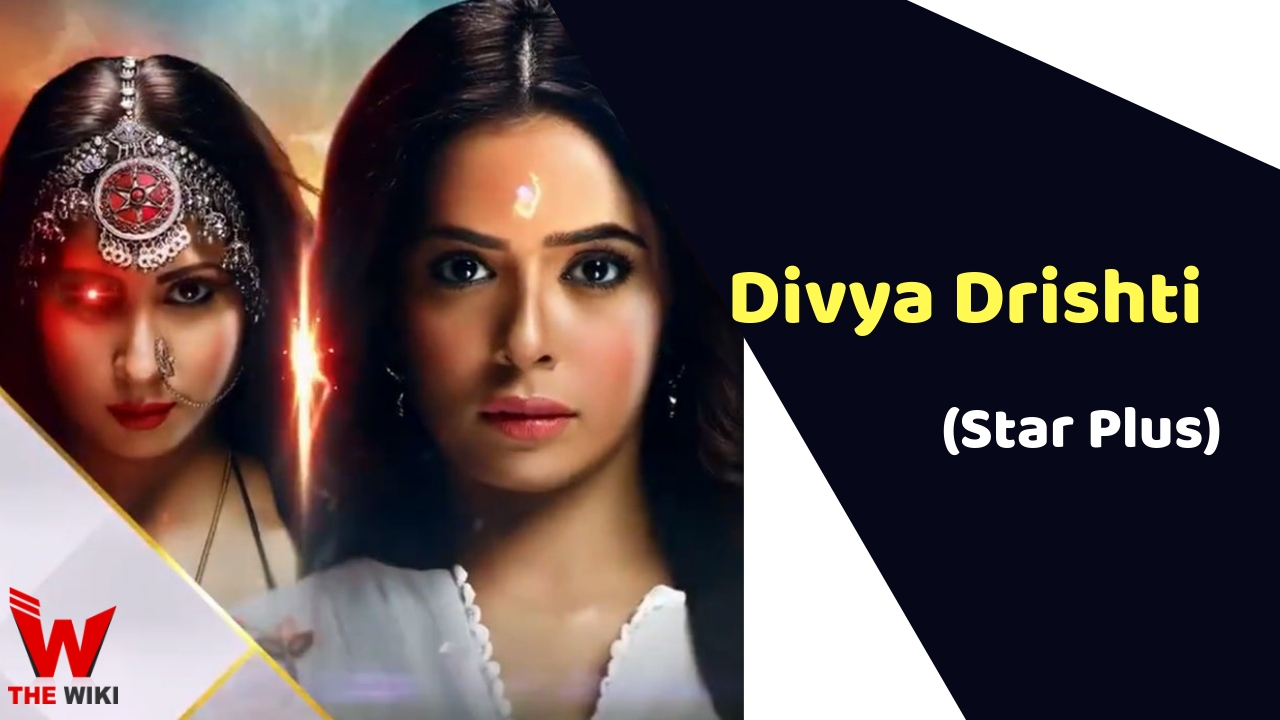 Divya Drishti is a serial broadcast on Star Plus television channel which started from February 23, 2019. This serial is a horror drama. Which are being made under the banner of Fireworks Production. This serial is written in Mahesh Bhatt who is known for making films based on this theme in Bollywood movies. In this show, the main character played by Prakriti Nautiyal and Mansi Srivastava.

The list of artists who are mainly working on this show is given below with the characters.

Divya Drashti serial story is based on supernatural forces. The story of this show is revolve arround two sisters Divya and Drishti. They have such strengths that they can prevent future from bad events happening in the future. Divya has the power to see the future while Drashti have capabilities to do any work. As soon as they get the first proof of this Pishachini fall behind them. Both sisters fall apart in childhood. After that what is happening in this show is worth seeing. The character of Divya and Drishti in this show is playing by Sana Sayyad and Prakriti Nautiyal respectively. The role “Pihachini” is playing by Sangita Ghosh in this show.

If you have more details about the show Divya Drishti, then please comment below down we try to update it within a hour