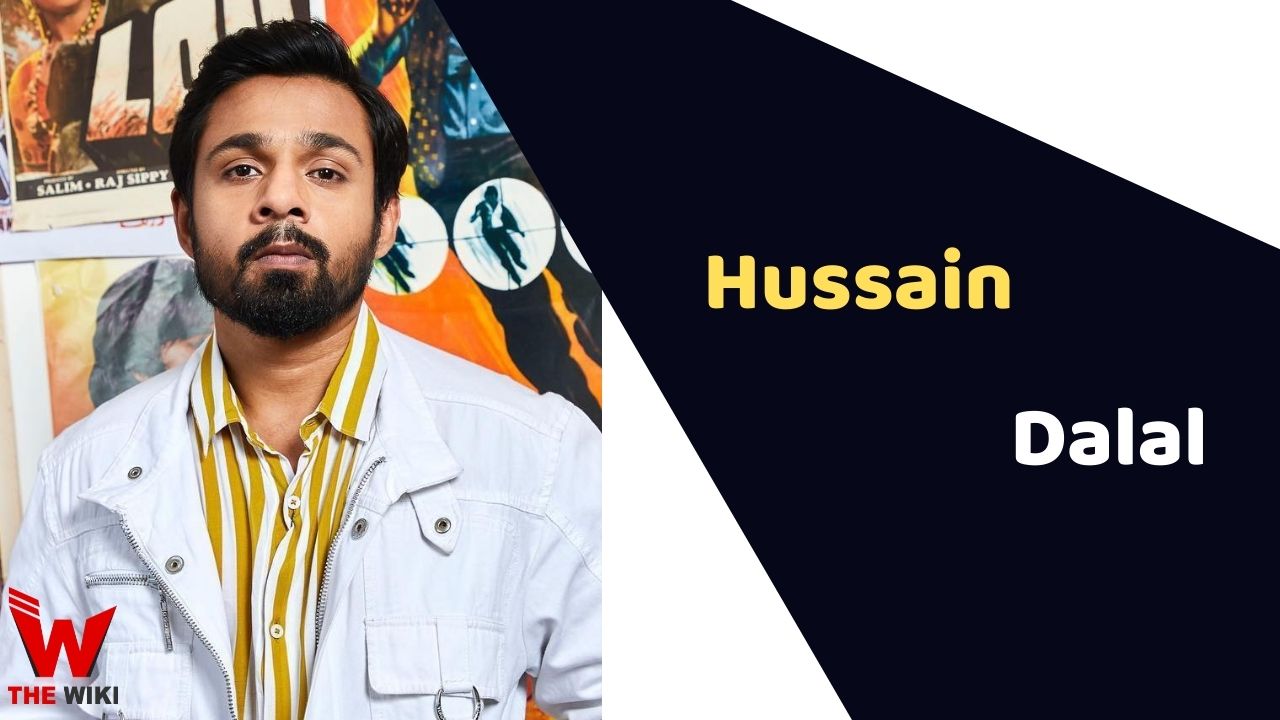 Hussain Dalal is an Indian actor and dialogue writer. He is renowned for Yeh Jawaani Hai Deewani (2013), Grand Elephant (2012), and Bring on the Night (2012). He is among the three mentors with Zakir Khan and Mallika Dua in season five of the Great Indian Laughter Challenge, judge by Akshay Kumar.

Hussain Dalal was born on 27 March 1989 in Mumbai, Maharashtra to a Muslim family. He has two brother named Abbas Dalal and Hatim Dalal. Hussain started his career with the television series Bring on the Night as Devang Oza in 2012. Hussain debuted with the film Greater Elephant in 2012. He acted in the horror film Pizza as Sameer Yadav in 2014. It is a remake of a Tamil movie named Pizza. In the same year, he appeared in the drama movie Margarita with a Straw as Dhruv in 2014.

In 2017, Hussain played the role of Randeep Dixit (Gaurav’s friend, and colleague) in the action-comedy film A Gentleman. He appeared in the comedy-drama movie Hichki as Vinay in 2018. His other notable films are Judgemental Hai Kya and Toofaan.

Some Facts About Hussain Dalal

If you have more details about Hussain Dalal. Please comment below we will update within an hour.