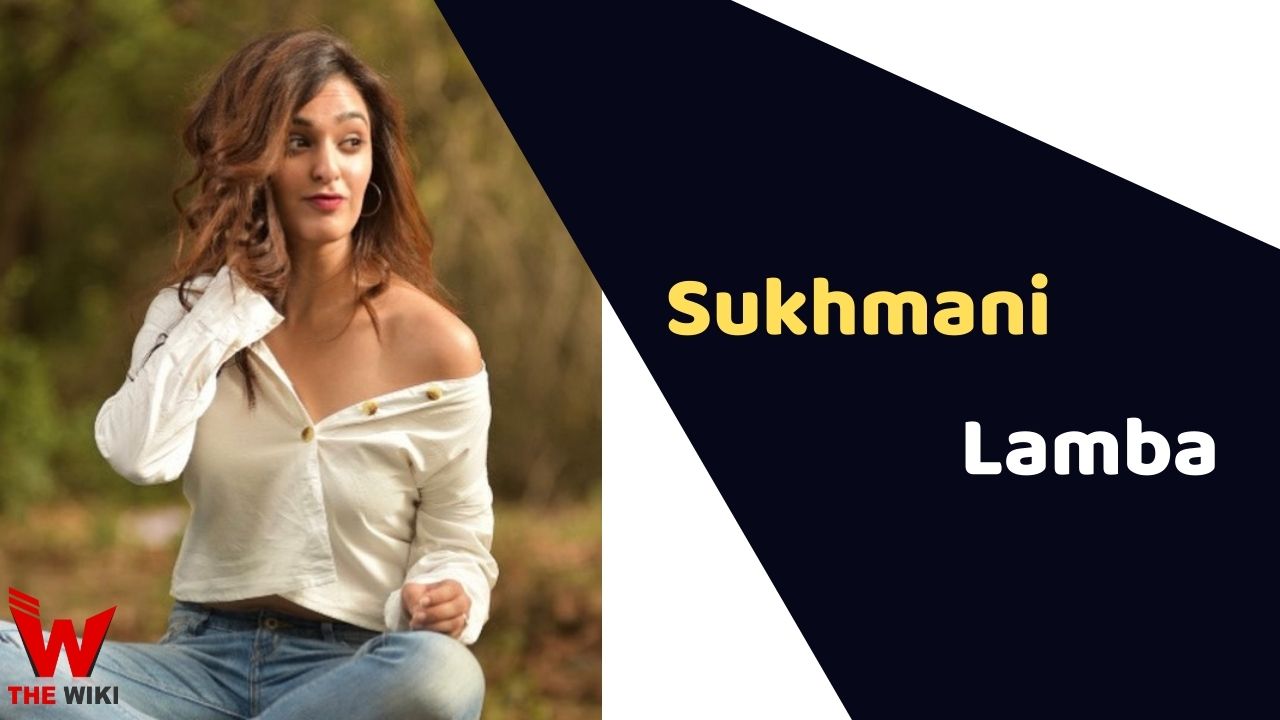 Sukhmani Lamba is an Indian actress who primarily works in the Bollywood entertainment industry. She is famous for her work in BumBoo in 2016, Badrinath Ki Dulhania in 2017, and Jubilee in 2022.

Sukhmani Lamba was born on 21 March in New Delhi, India. Her mother’s name is Madhuruchi Lamba. She has an elder sister named Karishma Lamba. Sukhmani did her schooling at Bluebells School International, New Delhi, and graduated from Kamla Nehru College. She has done masters from Delhi University.

Sukhmani began his career as a stage actor in the Gurgaon based Kingdom of Dreams, owned by Wizcraft. She acted in the comedy movie BumBoo as Tara Khosla in 2016. She got her breakthrough role as Kritika, Alia Bhatt’s sister, in the romantic drama movie Badrinath Ki Dulhania in 2017. Sukhmani made her debut with the television fictional period-drama series Jubilee in 2022.

Some Facts About Sukhmani Lamba

If you have more details about Sukhmani Lamba. Please comment below we will update within an hour.