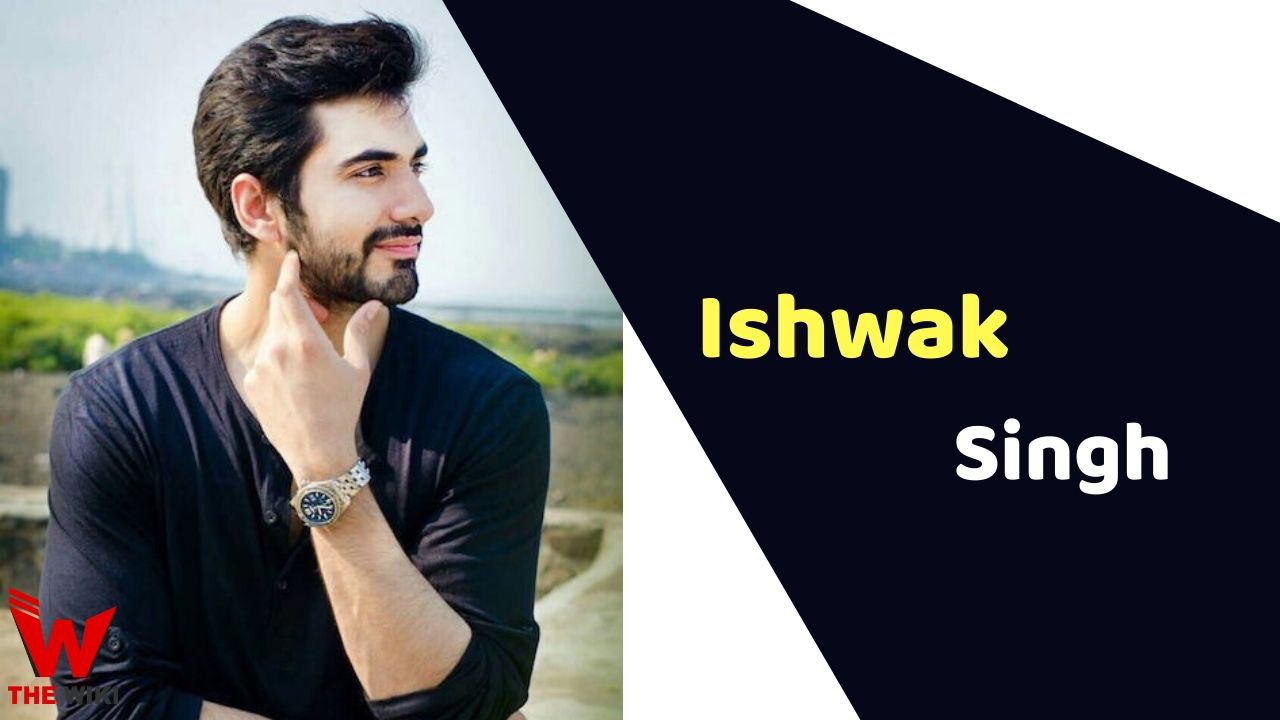 Ishwak Singh is an Indian film actor. He is known for the films Raanjhanaa, Tamasha, Tum Bin 2 and Veere Di Wedding. In 2020, he played the lead role in the web series Paatal Lok, produced by Anushka Sharma.

Ishwak Singh was born in a middle-class Hindu family of New Delhi. His mother’s name is Neena Singh. Singh got his early education from Modern High School located at Barakhamba Road. After which he graduated from Sushant School of Art and Architecture. Ishwak is an Architect by profession.

After completing the studies of Architecture, he started working in Fabinteriors Interior Designers as Architect. But he was not satisfied with his job. He wanted to become an actor, for this he joined a theater group Asmita Theater Group in New Delhi. During this time he also completed his acting diploma from The Ohio State University.

Singh moved to Mumbai to pursue a career in the acting industry. His first natoble performance in the glamor industry is seen in the film Raanjhanaa, in which he appeared as a member of Sonam Kapoor’s theater group. After this film, he appears in cameo roles in many Bollywood films such as Tamasha, Tum Bin 2 and Veere Di Wedding. Singh gets his first acting breakthrough as Anushka Sharma’s producer in 2020 to play the role of Imran Ansari in the first web series “Paatal Lok”. His work in this series was appreciated by many people and film critics.

Some Facts About Ishwak Singh

If you have more details about Ishwak Singh. Please comment below we will updated within a hour.