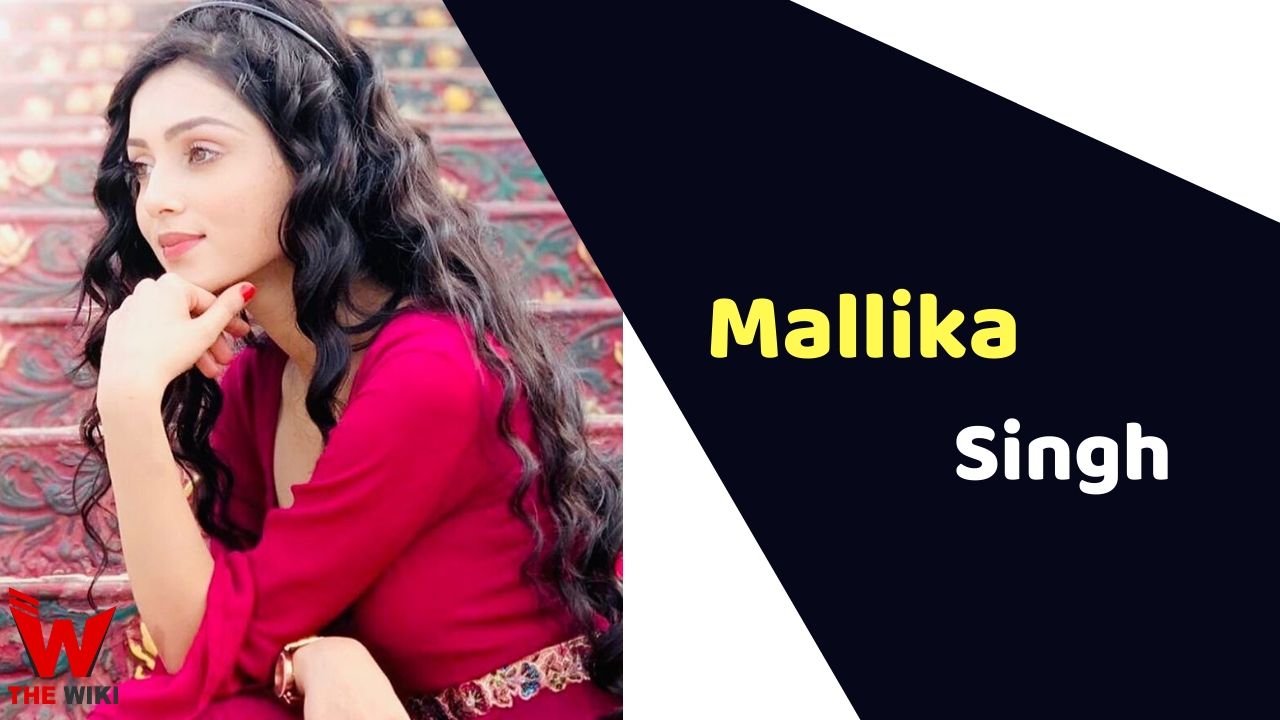 Mallika Singh is an Indian television actress. She is known for the lead role of Radha played in Star Bharat channel’s show Radhakrishn.

Mallika Singh was born on 15 September 2000 in Jammu city. Her mother Ruby Singh is a dance teacher and gives dance training to children in Jammu. When Mallika was 4 years old, her father succumbed to an accident. Since then Mallika has been living with her mother. Ruby Singh worked in school. Mallika’s mother always had a dream to make an actress but she could not fulfill her dream. Her mother shifted to Mumbai with her. She lives at her maternal grandfather’s residence in Mumbai.

Singh completed her early education at Seven Square Academy School in Mumbai. She auditioned for the TV show RadhaKrishn during her class 10 studies with which she made her career debut. She is currently completing her college degree.

At very young age, Mallika started auditioning for TV shows, she used to go to audition with her mother. In 2017, she auditioned for Star Bharat’s TV show ‘Radhekrishna’. After 2 years of gap she was informed to have been selected by the makers of the show. Mallika made her television debut with the show RadhaKrishn and played the pivotal role of Radha. This show gave her a lot of recognition in the television industry. After the show she was seen in shows such as Super V and Nach Baliye (as guest).

Some Facts About Mallika Singh

Sometimes❣️ I wish I could talk to you… and listen what you say… and learn how u steal away all the stale smiles and put me to sleep dear roommate : )

If you have more details about Mallika Singh. Please comment below we will updated within a hour.