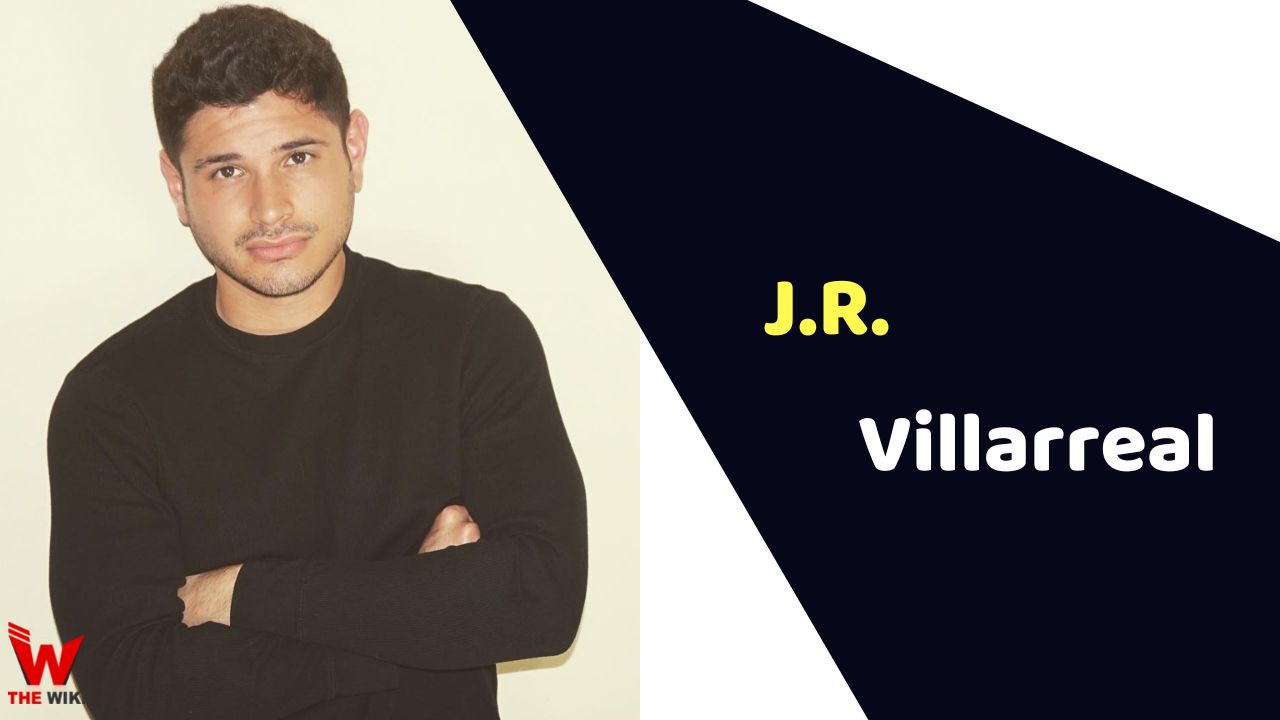 J.R. Villarreal is an American actor. He has worked in several television series Ultra Violet & Black Scorpion, United We Fall, Medal of Honor and High & Mighty. Villarreal has also featured in various short films and television commercials. He won the Best Actor award at the 2011 Ibiza International Film Festival for his performance in drama film Magic City Memoirs.

Villarreal started working in Hollywood at the age of 10. He was first spotted as a child artist in TV series Without a Trace in 2003. He subsequently featured in recurring roles in many TV series including House M.D., Strong Medicine, Ghost Whisperer, CSI: Miami etc.

In 2017, Villarreal got first major role in series High & Mighty directed by Carlos López Estrada. He starred as Hugo alongside Jorge Diaz, James Eckhouse and Adam Zastrow. In 2022, he played the role of Black Scorpion in Disney’s superhero series Ultra Violet & Black Scorpion. His notable shows are Freeridge and United We Fall.

Some Facts About J.R. Villarreal

If you have more details about J.R. Villarreal. Please comment below we will update within an hour.