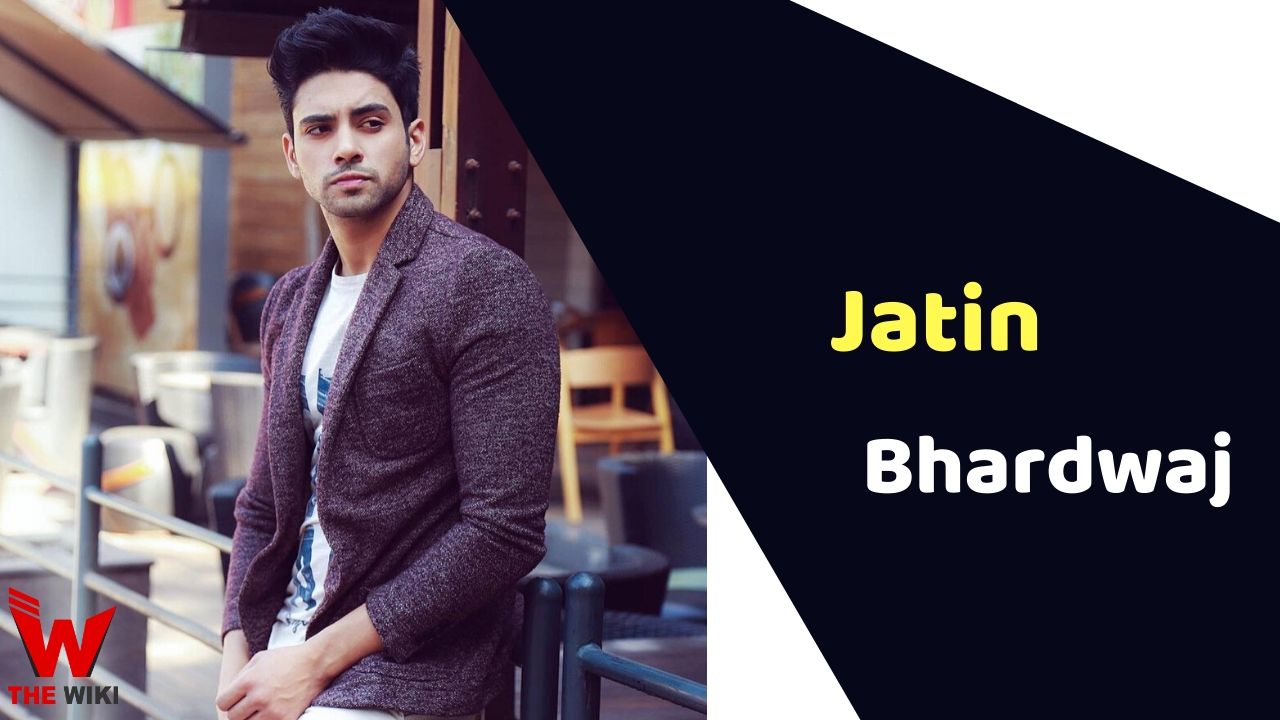 Jatin Bhardwaj is an Indian television actor, best known for his television shows Vani Rani, Nazar and Phir Laut Aayi Naagin. He started his career as a model.

Jatin Bhardwaj was born on 13 March 1993 in Delhi. He has fond of acting since childhood. This same passion brought him to Mumbai. He started his journey in Mumbai with modeling and television advertising. He participated in many modeling events and did many television commercials in his early career. In the year 2018, Jatin got an opportunity to work in the television serial Vani Rani. After this show, he was seen playing an important role in famous television serials like Nazar and Phir Laut Aayi Naagin.

Some Facts About Jatin Bhardwaj

If you have more Details about Jatin Bhardwaj. Please comment below we will updated within a hour.